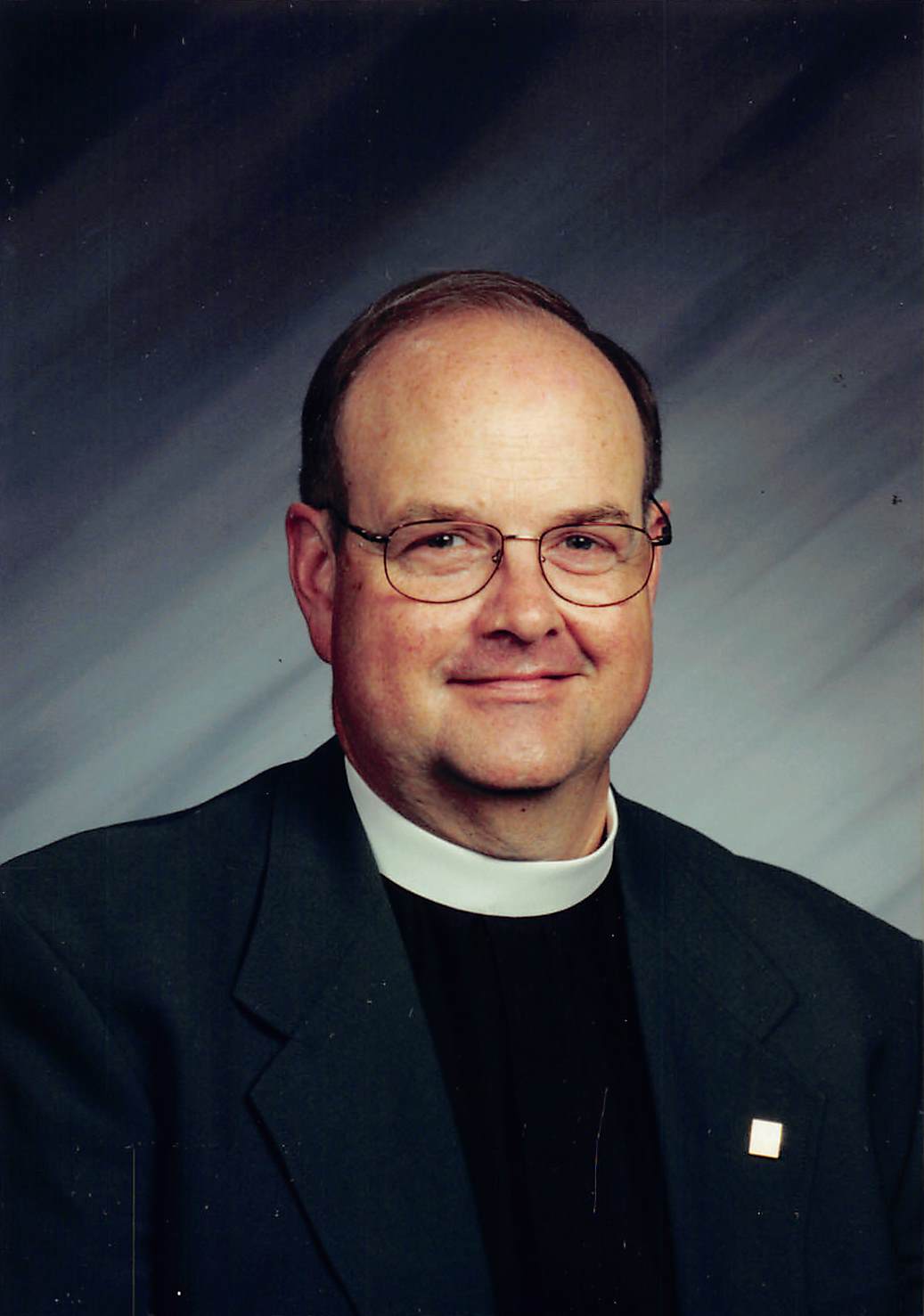 Born on January 7, 1943, in Winston-Salem, NC, he was the son of the late Charles Manning and Martha Lee (Myers) Smith.

Manning spent his childhood years in Charles Town, WV. He earned a Bachelor of Arts from Wake Forest University in 1964, a Bachelor of Divinity from the Virginia Theological Seminary in 1968, and was ordained as an Episcopal priest in the diocese of West Virginia in 1969. An avid learner, Manning continued his education and received a Masters of Arts in counseling from West Virginia University in 1977, and an EdD from the University of Maryland in 1989. In addition to being an ordained Episcopal priest, he was also a Licensed Clinical Professional Counselor (LCPC).

Manning's career in ministry began as Vicar of Emmanuel Church in Moorefield, WV where he served from 1968-70. He served a number of parishes after that including: Assistant Rector of Calvary Church in Ashland KY (1970-71), Vicar of St. James Church in Charleston, WV and Chaplain at West Virginia State College (1971-74), and Rector of St. Matthew's Episcopal Church in Oakland, MD, from 1974, when he and his wife, Kathie and their two children moved to Oakland, until 1986.

In 1986 he became the Director of Student Services at Garrett Community College in McHenry, MD and was later promoted to Dean of Student Services in 1993. He spent his final year (1999-2000) with the college on sabbatical with the University of Maryland University College in Schwabisch-Gmund, Germany. Upon return to Oakland from Germany, he became the Rector of St. James Episcopal Church in Westernport, MD from 2000 to 2007. He then worked part time as a behavioral counselor at the Garrett County Health Department from 2007-2017, when he retired. Throughout his career he was a member of the American Counseling Association and the Association of Pastoral Counselors and National Board of Certified Counselors.

He loved spending time with people, swimming, music, traveling, walking, and doing needlepoint projects for his loved ones.

A memorial service will be held at The Gables 25 G Street  Mountain Lake Park on July 3, 2021 at 10:30 A.M. The favor of a reply would be appreciated and the number attending to: thegables5@verizon.net.

The C & S Fredlock Funeral Home, P.A., Oakland is honored to be assisting the Smith family.

To order memorial trees or send flowers to the family in memory of Manning Smith, please visit our flower store.