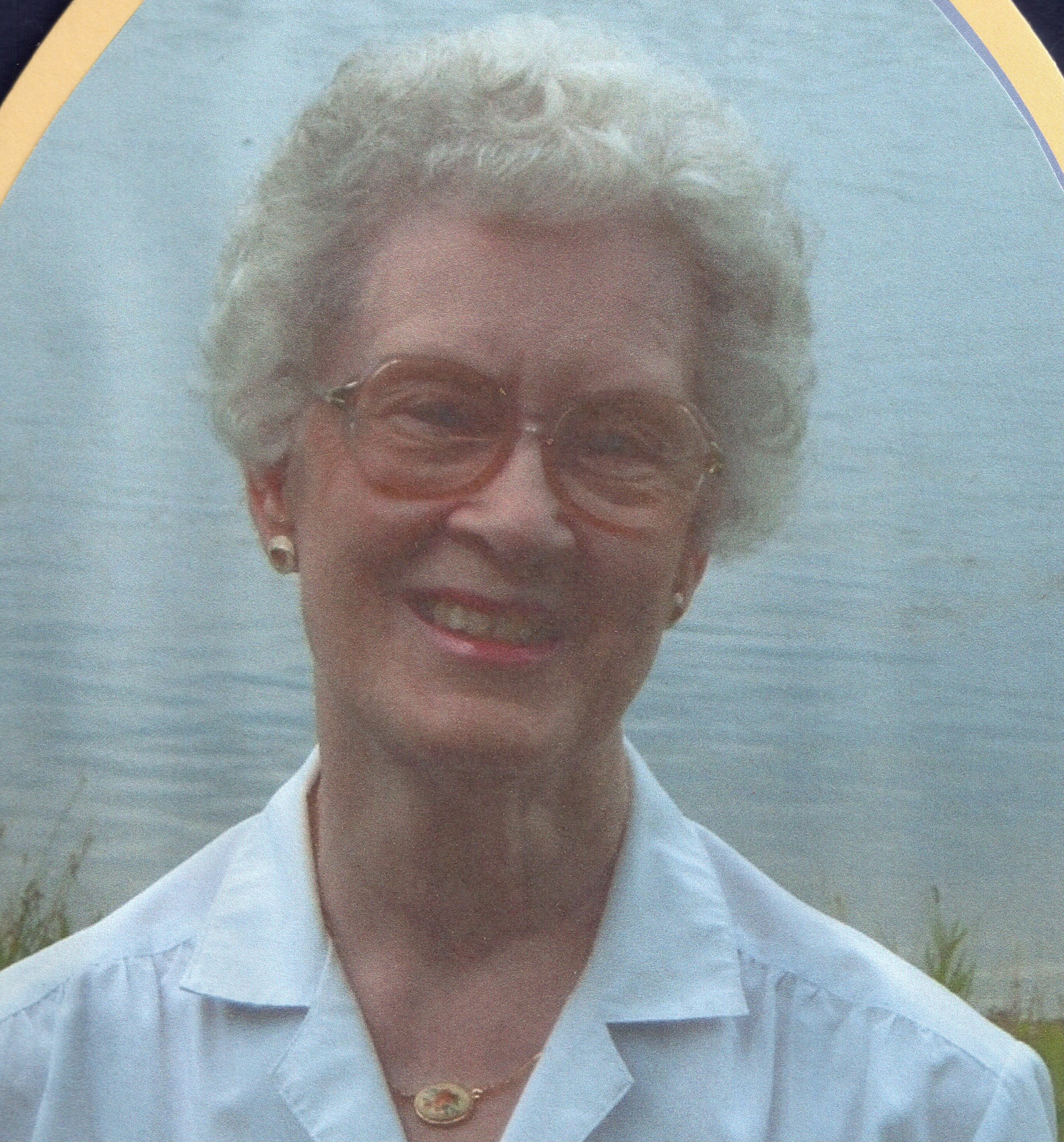 Mabel was a time keeper during World War II at the Fairfield Airport Plant in Hagerstown.  Following that, she became a bookkeeper in Oakland, which led her to starting a new bookkeeping system by mail in Baltimore for Ben Franklin 5 & 10 Stores.  Returning to Oakland from Baltimore in the early 1970’s, she continued as bookkeeper for many local businesses.  Also, she and her husband opened an arts and crafts retail store as well as a book shop.  After 15 years, she retired to become a caretaker for her mother and mother-in-law.  Mabel was a member of Faith Evangelical Free Church, serving as treasurer, deaconess and door greeter coordinator.  She loved her church family, especially her pastor and choir director, Wayne Callis.

In addition to her parents, Mabel was preceded in death by a sister, Dorothy Jastrynski and three brothers, James, Daniel and Junior Edgar.

Mabel’s request for cremation will be honored and a memorial service will be held at a later date. The C & S Fredlock Funeral Home, P.A., Oakland is honored to be serving the Rowe family at this time.

To order memorial trees or send flowers to the family in memory of Mabel Rowe, please visit our flower store.