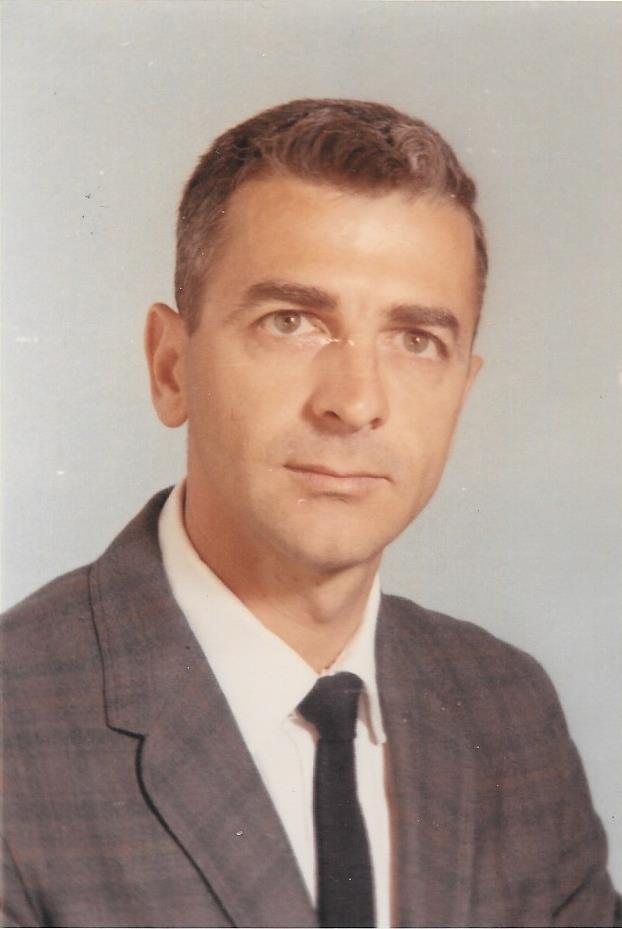 Born September 4, 1928 in Piedmont, WV, he was the son of the late Lewis A. Domenick, Sr. and Concettina (Masticoni) Domenick. In addition to his parents, he was preceded in death by two older brothers and two older sisters, all originally from Piedmont.

Lew was a graduate of Piedmont High School, an Army veteran, a graduate of Potomac State College, Shepherdstown Teachers College, and West Virginia University, where he received his Master’s Degree in education. He was employed as a school teacher at the new Southern High School in 1954 and later as a supervisor for the Garrett County Board of Education. Upon retirement, he assisted his son at Domenick Signs in Deer Park, MD, where he worked until age 78. He was an avid sports fan and enjoyed many other activities in his youth such as skating, swimming, and playing cards. As many friends will attest, he was a man of very sharp wit and humorous anecdotes.

An educator to the very end and beyond, he requested his body be donated to the West Virginia University School of Medicine, Anatomical Gift Registry. A private family service will be planned at a later time.

To order memorial trees or send flowers to the family in memory of Lewis Domenick, please visit our flower store.