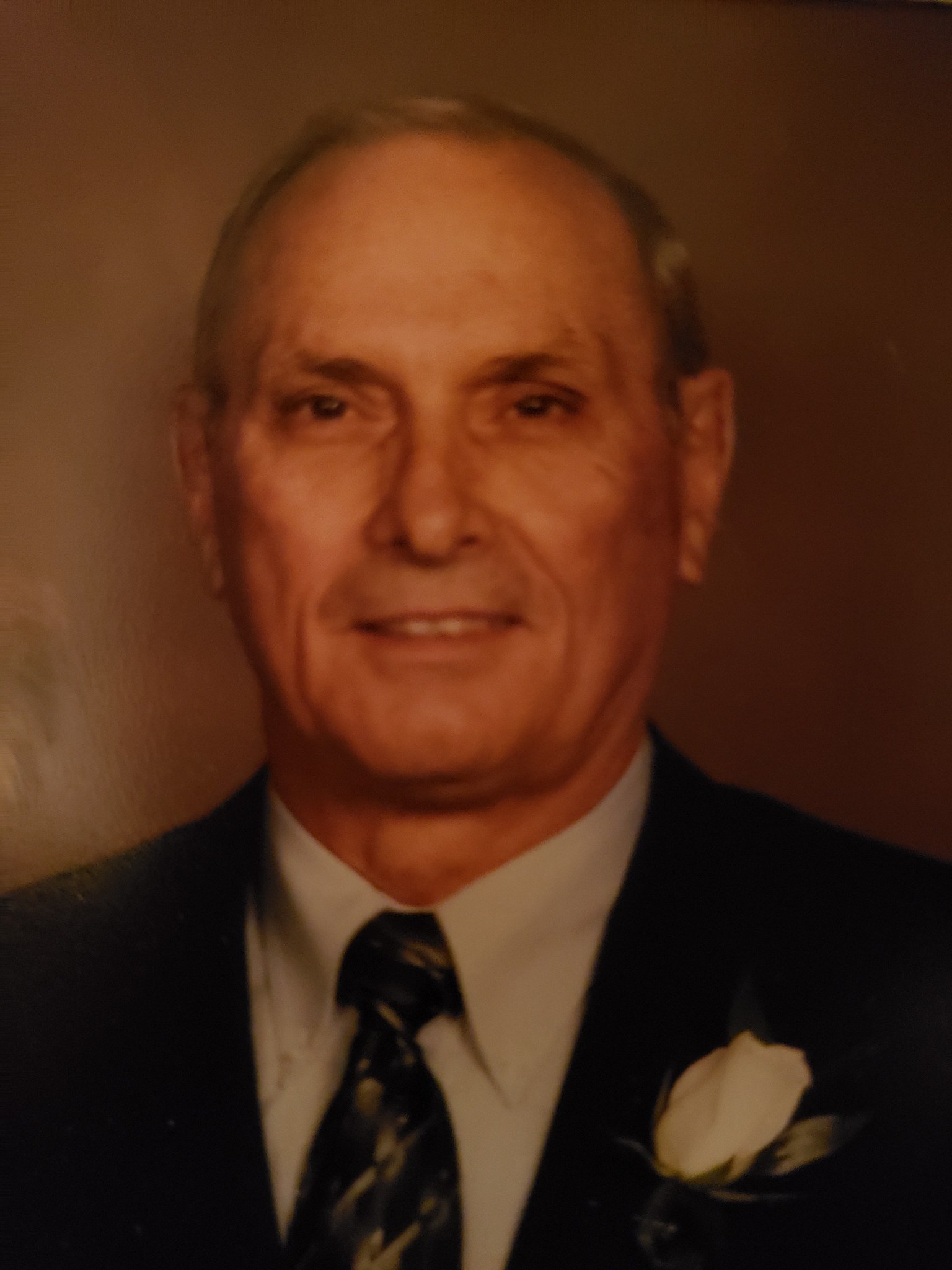 Leslie N. "Les" "Freddie" Smith, 83, of Oakland passed away on April 30, 2021 at his home. Born on April 4, 1938, in Charleston, WV, he was the son of the late Cecil and Fannie (McBride) Smith.
Les will be remembered as a person who loved others and never knew a stranger. In addition to loving his family and friends, he loved farming, Belgian Draft horses, hunting and fishing.
Les is survived by his wife of 31 years, Gloria Jeannette Felty Smith. He is also survived by his sister, Janet (Louis) Moore and his brother, Kenneth (Hazel) Smith. Les leaves behind a daughter, Lisa Reynolds, son, Robert (April) Smith; seven grandchildren, Madison and Marly Reynolds, Tucker, Justin and Preston Smith, as well as Brett and Blake Smith who resided with him; and a dear friend, Joseph Schlabach, who was like a son.
In addition to his parents, Les was preceded in death by his in-laws, Gabe and Roberta Felty; a sister, Opal Monday; a brother, Earl Smith and his wife, Peggy; and a stepdaughter, Valeri.
The family would like to thank all the friends and neighbors who provided care and support. They would especially like to thank Les's caregivers from Hospice, Lisa, Mary, Grace, Kelly, Katie and the others. They were a godsend and cared for Les with love.
In lieu of flowers, the family would be honored to have memorial donations to Hospice of Garrett County, PO Box 271, Oakland, MD 21550.
A graveside service will be held on Thursday, May 6, 2021, at 1 PM in the Rose Hill Burial Park, Ashland, KY with Dr. Robert O'Lynn officiating.
The C &. S Fredlock Funeral Home, P.A., Oakland is honored to be serving the Smith family.

To order memorial trees or send flowers to the family in memory of Leslie Smith, please visit our flower store.