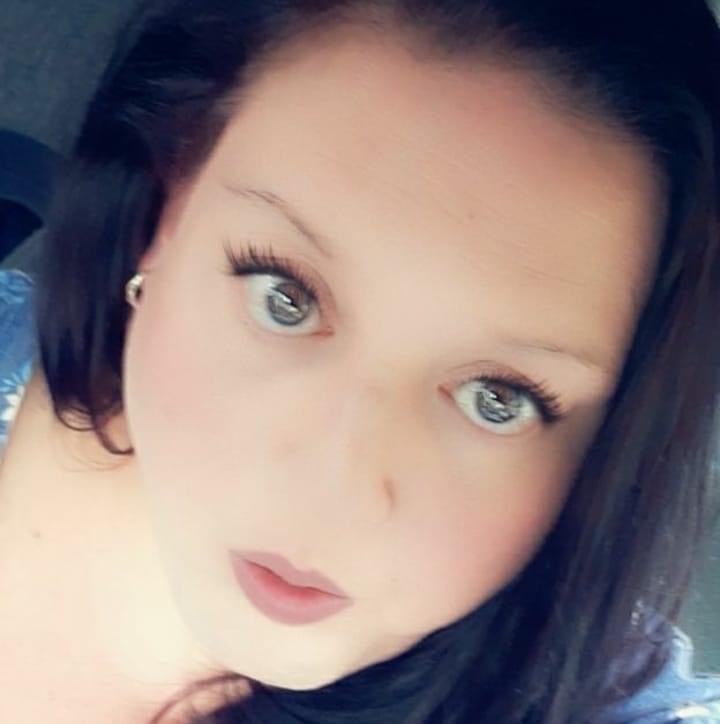 Born on July 15, 1978 in Morgantown, West Virginia, she is the daughter of Mary Ann Foster and John Burkett, Sr.

Leeann was a graduate of Morgantown High School.  She enjoyed spending time with family and friends along with her beloved cat Honda.  She loved going to the beach, drawing and home decorating.  Leeann also loved collecting crystals with her dear friend Korie Smith.

Leeann's wishes for cremation will be honored and a celebration of life will be scheduled at a later date.

The C & S Fredlock Funeral Home, P.A., Oakland is honored to be serving the Dignan family at this time.

To order memorial trees or send flowers to the family in memory of Leeann Dignan, please visit our flower store.