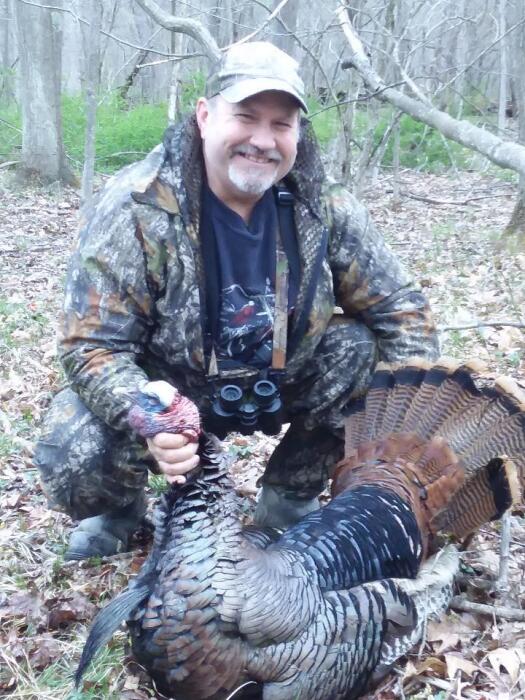 Lawrence William Gregory, Jr., 57, of Oakland, MD, lost his battle with brain cancer and went to be with the Lord on Monday, April 26, 2021. Born on May 9, 1963, in Winchester, VA, he was the son of Marcella (Cheshire) Gregory of Oakland and the late Lawrence Gregory, Sr.

Lawrence was self-employed, owning Gregory General Contracting and was a sub-contractor for RPM Construction of Oakland. One of his passions was hunting, especially with his hunting buddies, Tim Knotts, Bruce Swift and the late Steve Murray. He also enjoyed riding his Honda Goldwing with his wife, Michele, by his side and spending time with his daughters and grandchildren.

In addition to his mother, Lawrence is survived by his wife, Michele (Cosner) Gregory; three daughters, Amber Gregory-Bernard and fiance Keith of Barton, MD, Cassie Kisner and husband Jeremy of Hedgesville, WV, and Courtney Gregory and significant other Caiden of McKees Rocks, PA; seven grandchildren, Lawson, Ashlinn, Kenleigh, Brooke, Luke, Maddyx, and Maya; two brothers, Jeff and wife Janet, and Jay and wife Lori, both of Oakland; and a sister, Natalie and partner Tony of Oakland.

The family would like to extend their deep gratitude to aunt, Bessie Murray, Cindy's Fund and Hospice of Garrett County for their love and care.

His wishes to be cremated will be honored and a memorial service will be held at a later date.

The C & S Fredlock Funeral Home, P.A., Oakland is honored to be assisting the Gregory family.

To order memorial trees or send flowers to the family in memory of Lawrence Gregory, Jr., please visit our flower store.