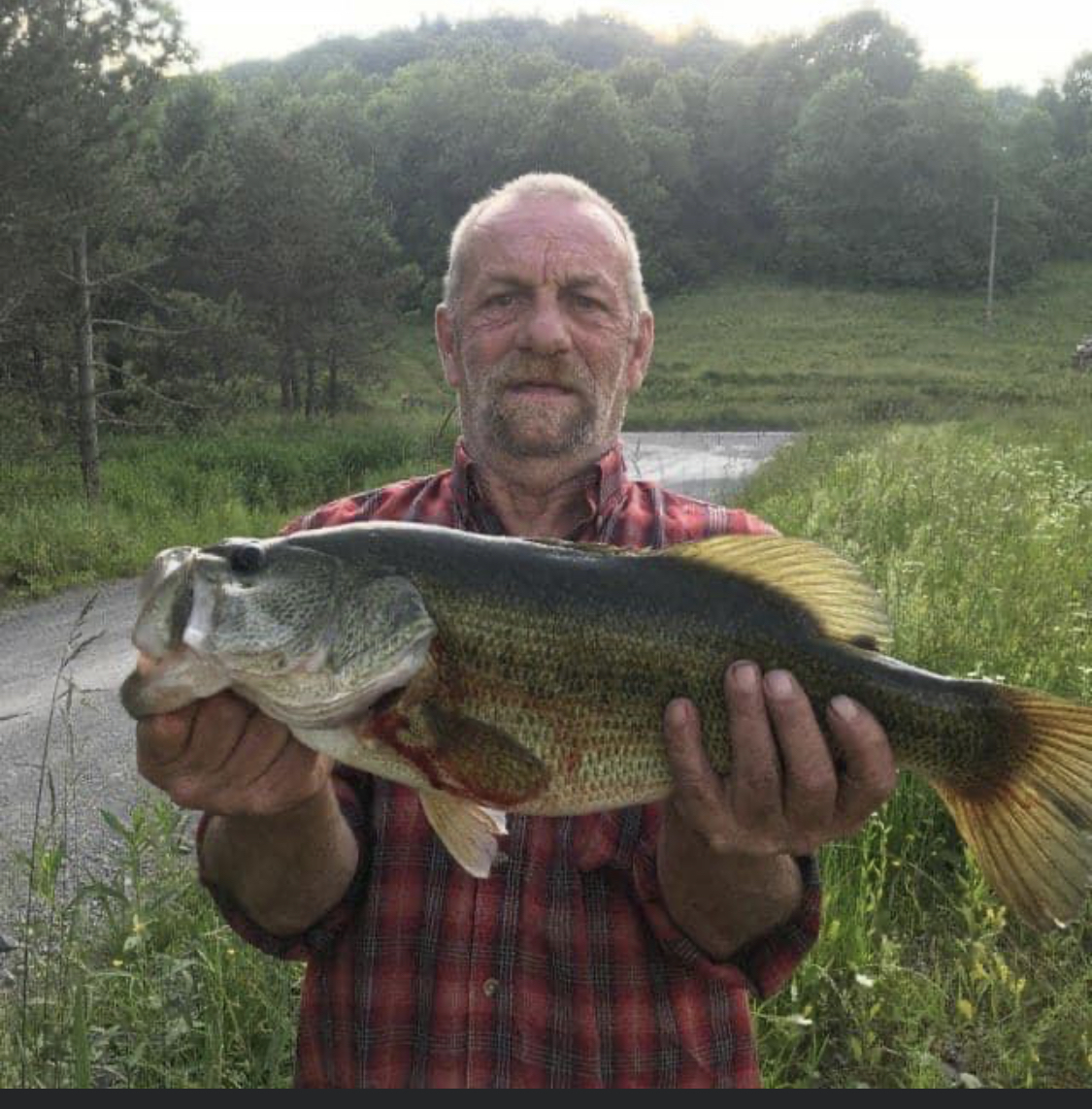 Larry Allen Crosco, 69, of Terra Alta, WV, died on Saturday, September 4, 2021, at United Hospital Center in Bridgeport, WV. Born on May 22, 1952, in Kingwood, WV, he was the son of the late Clarence D. and Marie A. (Sirbaugh) Crosco.
He was an auto mechanic who worked for Bell Brothers Automotive and later worked in construction for Danella Construction. Larry enjoyed spending time with his kids and grandkids, especially preparing and competing in demolition derbies with them. He was an avid fisherman. He loved attending the ball games in which his grandkids play and was a great support to them. He was known to many of his grandkids friends as "Pap".
He is survived by his children, Tonya Chambers and husband John of Accident, Jeremy Crosco of Terra Alta, James Crosco and wife Sharon of Tunnelton, WV, and Rhonda Alexander and husband Jason of Terra Alta; grandchildren, Mikayla Metheny and boyfriend Casey Wotring, Caitlyn Metheny and boyfriend Brandon Helms, Bryson Metheny and girlfriend Buttercup, Lily Chambers, Jacob Chambers, Shania Crosco and boyfriend Chase Chambers, Hailey Crosco, Alexis Crosco, Kylie Crosco, Brandon Alexander and girlfriend McKenzie Titchnel, Mia Alexander and boyfriend George, Shelby Alexander, Isabelle Alexander, Erica Sisler and boyfriend Patrick, Thomas Sisler, and Samantha Dakon; great grandchildren, Brandon "B" Alexander, Jr., Clay Alexander, Denae and Miles Dakon, Gavin and Gracie Newbraugh, Kenair Sisler, Joshlynn Deavers, and Takashi Sisler; four brothers; and two sisters.
In addition to his parents, he was preceded in death by a grandson, Austin Crosco, and a brother, Dave Crosco.
Friends will be received at the C & S Fredlock Funeral Home, P.A., 21 N 2nd St., Oakland on Wednesday, September 8, 2021, from 2 to 4 and 6 to 8 PM. A funeral service will be held in the funeral home on Thursday, September 9, 2021, at 11 AM. Interment will be in the Garrett County Memorial Gardens.
The C & S Fredlock Funeral Home is honored to be caring for the Crosco family.

To order memorial trees or send flowers to the family in memory of Larry Crosco, please visit our flower store.