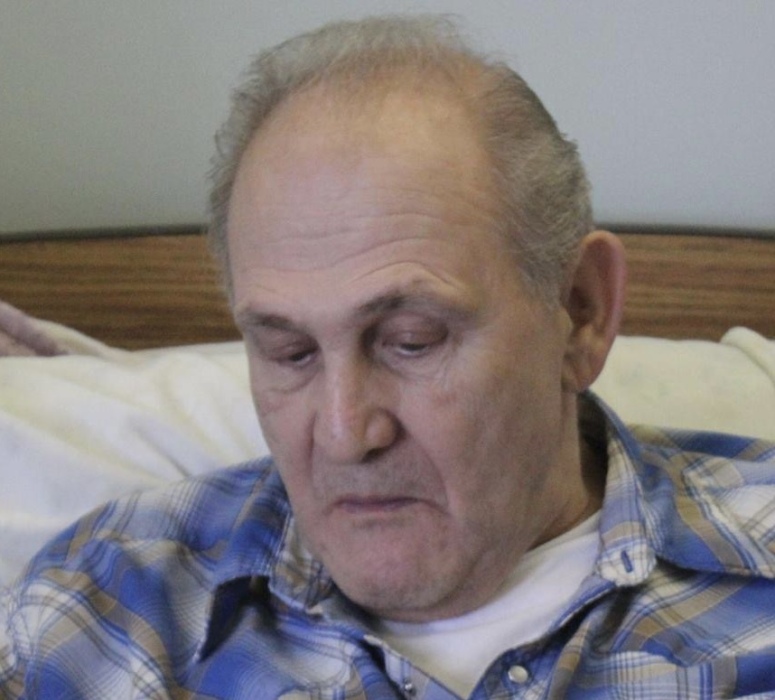 Over ten years ago, he was met with a difficult, life changing event; he lost both of his legs over the course of a couple of years. To some, this would deter them from normal life activities, but Kenny was still determined to live life to its fullest. He enjoyed hunting, fishing and gardening. Even recently, he was still mowing his grass. Kenny was a Man of Faith and loved his Savior dearly.

In addition to his parents, he was preceded in death by one sister, Carol Gopshes.

To order memorial trees or send flowers to the family in memory of Kenneth "Kenny" Mick, please visit our flower store.