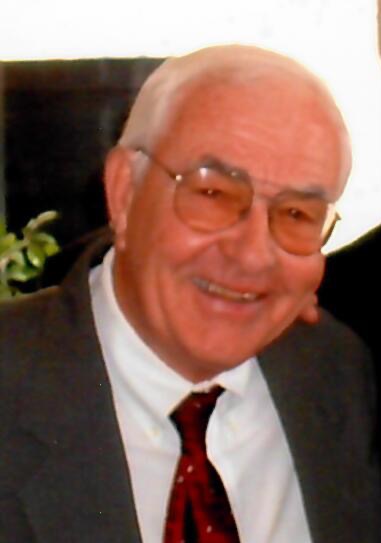 After attending the Staunton Military Academy, John graduated from Southern High School in 1956. As a young man, John owned and operated several early Deep Creek Lake businesses, including the Pizza Pub (now the site of Uno's and the Honi Bar) and The Cellar Door as well as The Ember's Supper Club in Morgantown, WV.

Always amiable, John was known to cultivate lasting friendships wherever he lived or visited. Much of his working career was spent in the metropolitan Washington DC area. During his mid-life through his seventies, John owned several airplanes and motor yachts, living aboard for many years at marinas in DC, Chesapeake Bay and Annapolis regions.

His hobbies included flying, golf, boating, racing as both a fan and driver both in his younger years and returning to the drivers seat at 70 years young, and following and playing sports.

He is survived by his wife of 43 years, Louise (Wilt) Luke; a son, John Allan Luke of Darnestown, MD; cousins, many friends; and his cats, Nino and Maci, who were like family.

A Celebration of Life will follow the service at the Long Branch Saloon, 1501 Maryland Hwy, Oakland.

Interment will be in the Zion Lutheran Cemetery, Accident.

To order memorial trees or send flowers to the family in memory of John Luke, III, please visit our flower store.