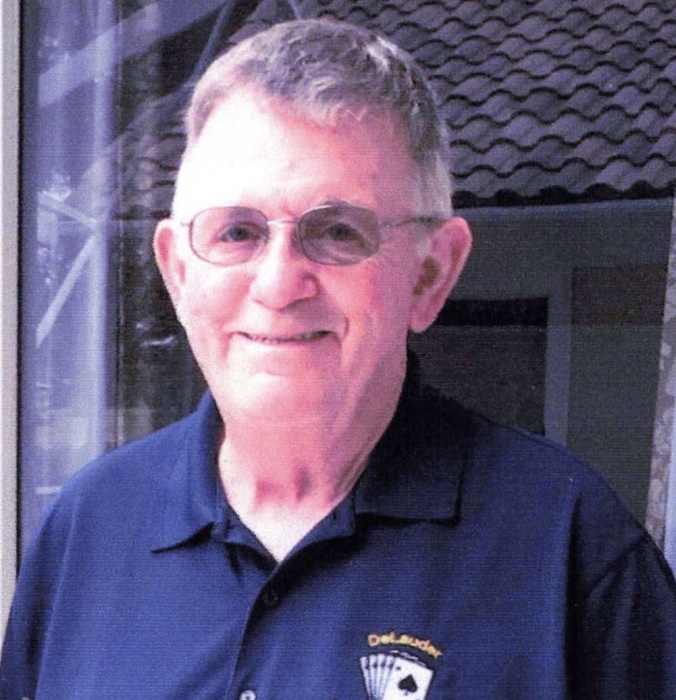 John had a passion for flying, which led him to join the Army National Guard where he earned his helicopter pilot rating. Later, he obtained his airplane pilot license and he and his wife Carolyn managed the Garrett County Airport in McHenry, MD for three years. He worked in the lumber business for most of his career and then was the Director of Garrett Transit Service in Oakland, MD until his retirement in 2014.

John enjoyed playing golf, watching WVU sports, being the "Voice of the Rams" for radio broadcasting of sporting events at Southern High School, and especially loved spending time with his wife, children, grandchildren, and his granddogs. He was a longtime member of Oakland Elks Lodge #2481.

In addition to his parents, he was preceded in death by one brother, Ronald R. Hill.

According to his wishes, there will not be a viewing and his body will be cremated. There will be a Memorial Service/Celebration of Life at the Loch Lynn Church of God on Saturday, January 22, 2022 at 1:00 PM.

In lieu of flowers, donations can be sent in his memory to the Southern Garrett Athletic Association, Hospice of Garrett County (hospiceofgc.org), or Cindy's Fund (cindysfund.org).

The C&S Fredlock Funeral Home, P.A., Oakland is honored to be serving the family at this time.

To order memorial trees or send flowers to the family in memory of John Hill, please visit our flower store.