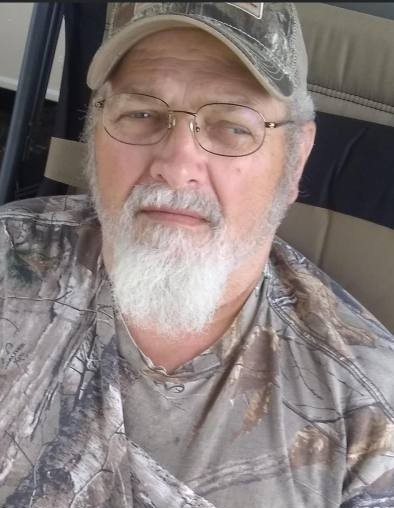 John was a coal miner and worked for Laurel Run and Robinson mines. He was Pentecostal by faith. He enjoyed hunting, fishing, camping, mowing grass, and anything involving being outdoors. He tinkered with motors and piddled wood. His Children and Grandchildren were his pride and joy. John was truly a family man and always put his family first; attending any sporting events he could that his grandchildren participated in. He was a member of Mt. Top Hunting Club, the NRA, and UMWA.

In addition to his parents, he was preceded in death by his brother, Charles Arnold; and two sisters, Sarah Mae Hull and Barbara Firl.

Mr. Arnold’s request for cremation will be honored. There will be a celebration of life held at a later date. The Hinkle-Fenner Funeral Home is honored to be of service to the Arnold family. Memories and condolences may be made to the family at www.hinklefennerfuneralhome.com

To order memorial trees or send flowers to the family in memory of John Arnold, please visit our flower store.