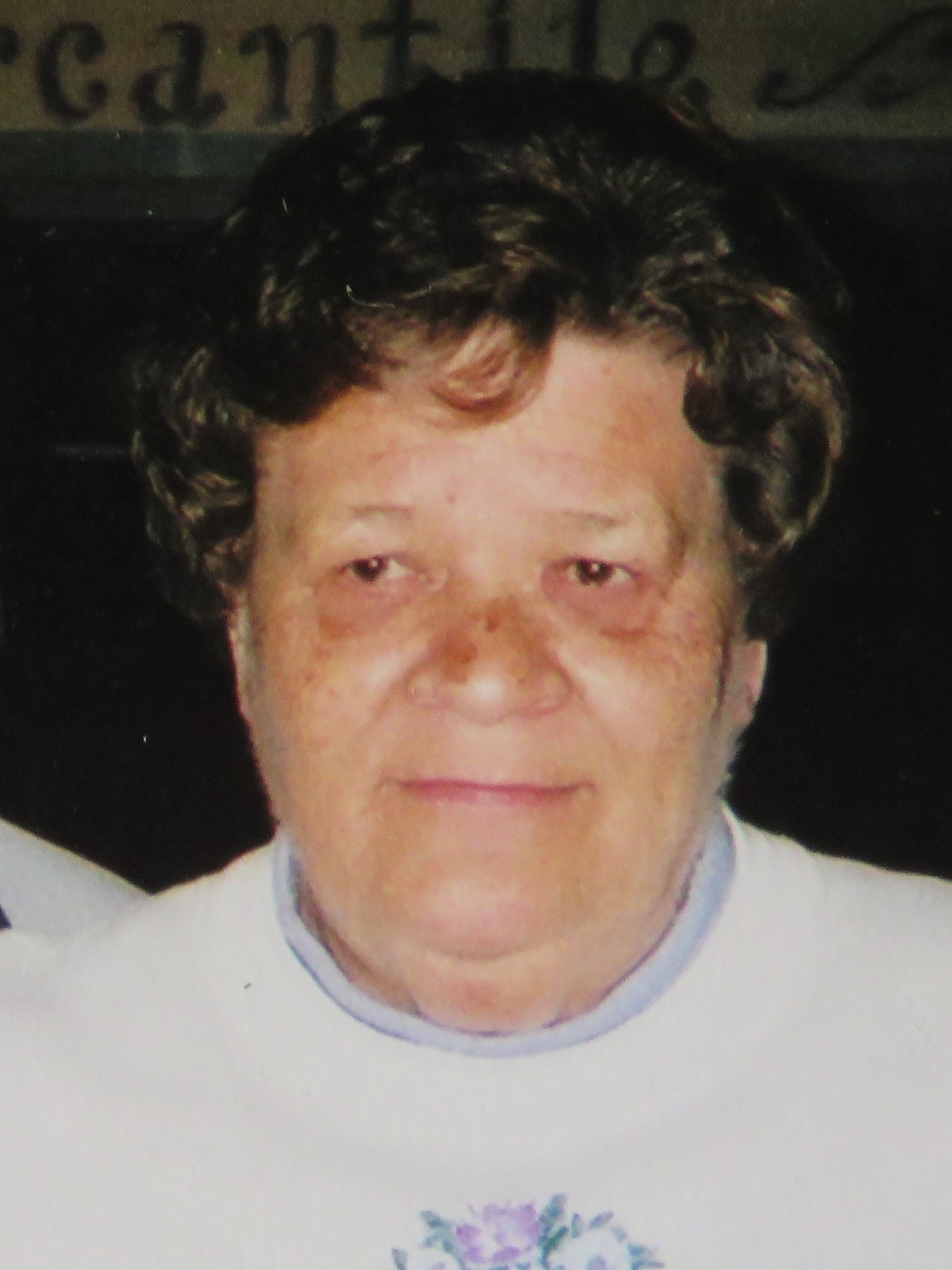 Jean Evelyn Close, age 79, of Owings, Maryland, formerly of McHenry, passed away on Monday, September 28, 2020 at Georgetown University Hospital. Jean was born August 5, 1941 in Newark, New Jesery to Mary Frances (Yutzy) Paige and Joseph Paige. Jean married the love of her life, Alex Close, and they moved to Prince Georges County where they were both employed by Safeway grocery stores. After retirement, they moved back to Garrett County where they were both raised as children. Jean relocated to Owings after the loss of her husband to be close to her children.

In addition to her parents, Jean was preceded in death by her husband, Alexander Bruce Close in 2008

In accordance with Jean's wishes, she will be cremated and a private family interment service will be held at Garrett County Memorial Gardens.

The C & S Fredlock Funeral Home, P.A., Oakland is honored to be serving the Close family at this time.

To order memorial trees or send flowers to the family in memory of Jean Close, please visit our flower store.