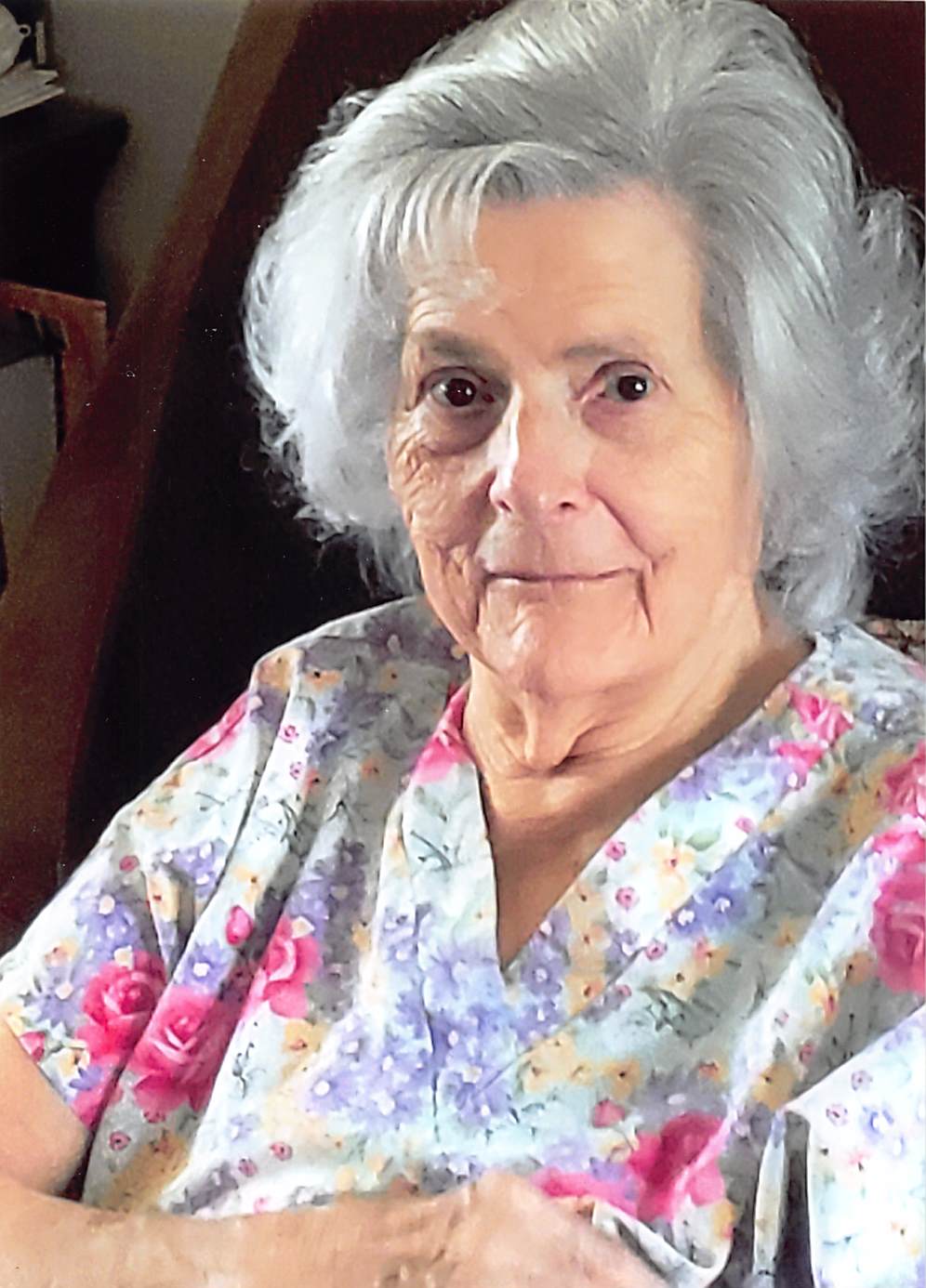 Janet M. Tichnell, age 95, of Oakland, passed away on Sunday, August 23, 2020 at Garrett Regional Medical Center. Born on May, 16, 1925 in Deer Park, MD, she was the daughter of the late David W. and Mary C. (Steyer) Glotfelty. Janet was a devout Christian woman. She was a member of White United Methodist Church where she participated in women’s society, was a Sunday school teacher, member of the administrative board and served on the cooperative parish. Janet shared her passion for quilting with our community by donating quilts to the House of Hope. She enjoyed cooking and baking for family and friends. She was known as “Mom” and “Grandma” to the Ryan’s Glade Community. Janet was a proud homemaker and mother. She treasured the time she spent with her family. Janet is survived by three sons, Larry Tichnell and wife Janet E. of Oakland, Harland Tichnell and wife Linda of Friendsville, Gary Tichnell and wife Kate of Oakland; grandchildren, Mike Tichnell and wife Jackie, Randy Tichnell and wife Lori, both of Oakland, Julia Stapleton (husband Gary, deceased) of Idaho, Robert “RC” Tichnell and wife Stephanie of Alaska, Greg Tichnell of Oakland, two step grandchildren, six great grandchildren, one step great grandchild, three great-great grandchildren. She had numerous nieces and nephews who were very special to her. In addition to her parents, Janet was preceded in death by her husband, Charles “Chase” Tichnell; a grandson, Eric Tichnell; a brother, Willis Glotfelty, Jr.; a sister, Mary Ellen Rodeheaver; a half brother, Lester Steyer. Friends will be received at the White United Methodist Church, 3442 White Church Road, Oakland on Thursday, August 27, 2020 from 4-8 PM. A funeral service will be held in the church on Friday, August 28, 2020 at 11 AM with Pastor Barbara Rexroad officiating. Interment will be held in White Church Cemetery. Memorial contributions may be directed to the White United Methodist Church, the White Church Cemetery Fund or to the Gorman Volunteer Fire Department. The C & S Fredlock Funeral Home, P.A., Oakland, is honored to serve the Tichnell family at this time.

To order memorial trees or send flowers to the family in memory of Janet Tichnell, please visit our flower store.