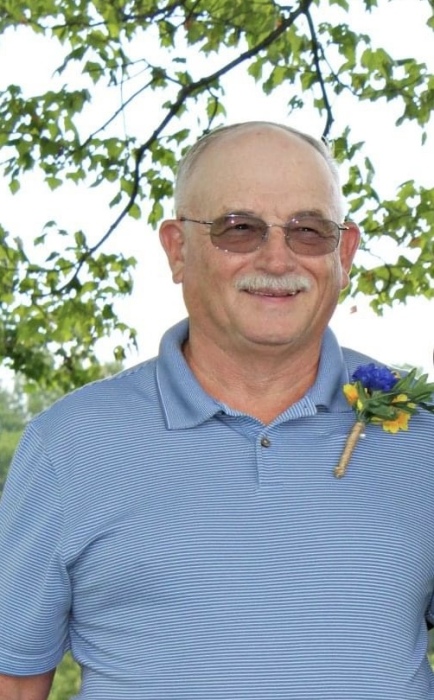 He graduated from Aurora High School in 1966. He received his associates degree from Potomac State in agriculture. In 1967, he traveled to Missouri to obtain the American Farmer Degree. He was a hard working farmer, raising livestock and growing potatoes for over 50 years. He served with Union Ambulance as an EMT and medic for over 30 years. He worked as a tech in the emergency room at Preston Memorial Hospital in Kingwood, WV, for the past 27 years. Helping others was his main goal in life and he did just that. He was an asset to his community and a blessing to everyone he met.

In addition to his parents, he was preceded in death by his wife of 35 years, Linda Marie Brown, to whom he was married on November 22, 1980; an uncle, Bud Lipscomb; an aunt, Helen E.A., Davis; and one nephew, Jason Thomas Martin.

Friends will be received at Hinkle-Fenner Funeral Home on Friday September 2, 2022, from 4 to 8 PM, and on Saturday, September 3, 2022, at the Aurora United Methodist Church from 9 to 10 AM followed by a funeral service held at 10 AM with Pastor Mike Lantz officiating.  Interment will follow at the Aurora Cemetery.  The Hinkle-Fenner Funeral Home is honored to be serving the Martin family at this time.

In lieu of flowers, the family asks that donations be made to Union Ambulance or Kamp Ambulance.

To order memorial trees or send flowers to the family in memory of James David Martin, please visit our flower store.