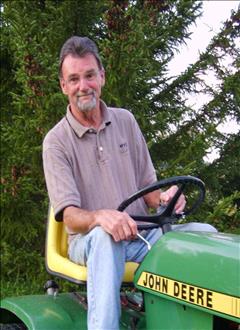 In addition to his parents, he was preceded in death by one brother, Daniel Robert Good.


Mr. Good was a graduate of Class 1967 of Mountaineer High School in Davis, West Virginia. He attended West Virginia University. He was a licensed nuclear reactor operator and resigned from that business to open his own business in Canaan Valley in 1978. He owned and operated Canaan Valley Stores Inc for 25 years before retiring. He was the definition of an avid fisherman and he lived and breathed Mountaineer Sports.


At the request of Mr. Good, he will be cremated. Due to the Covid-19 pandemic, a memorial service will be scheduled at a later date. Hinkle-Fenner Funeral Home has been entrusted with the arrangements. We are encouraging our communities to support his family by sharing memories or condolences to the family at www.hinklefennerfuneralhome.com

To order memorial trees or send flowers to the family in memory of James Good II, please visit our flower store.