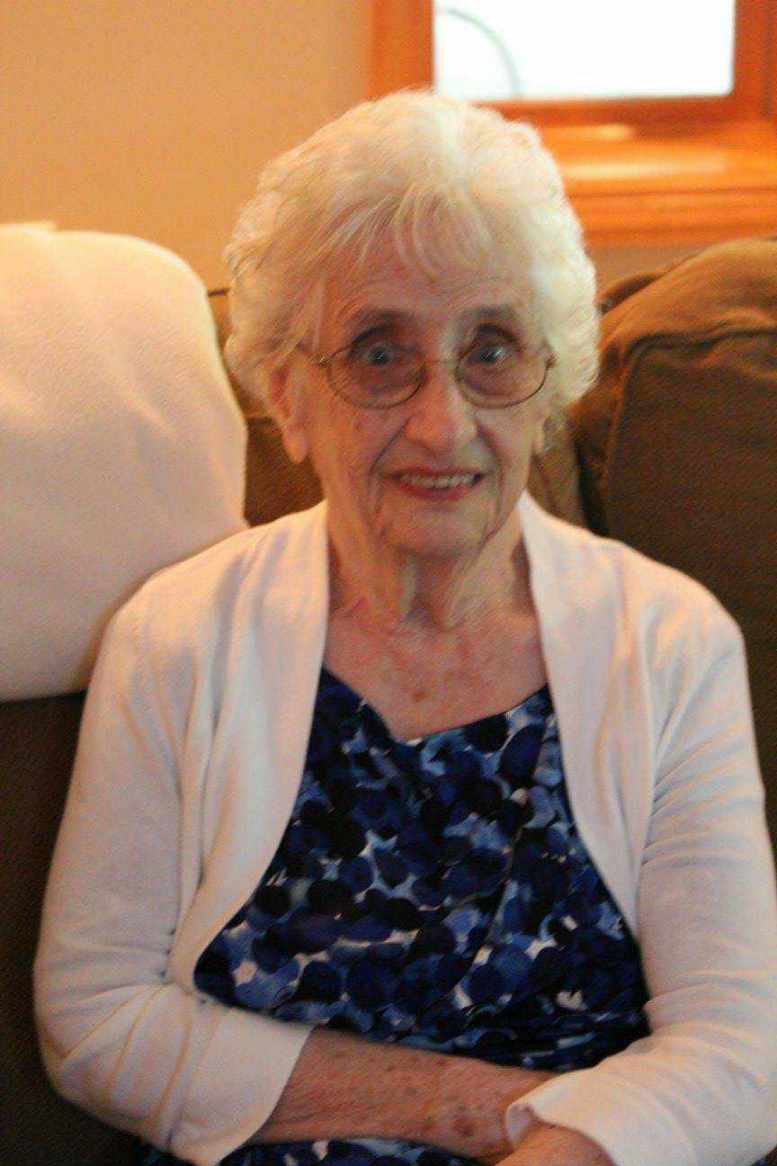 Hester Catherine (Baker) Foley, age 101, of Oakland, passed away on Wednesday, May 19, 2021 at Garrett Regional Medical Center.  Born on December 18, 1919 in Gortner, MD, she was the daughter of the late Jonathan Wilson and Nellie Blanche (Davis) Baker.

Hester was a graduate of Oakland High School, Class of 1938.  She worked at Custer's Veterinary Clinic and retired from a position at The Republican newspaper.  Hester was a charter member of Southern Garrett County Rescue Squad. She was a member of St. Peter the Apostle Catholic Church in Oakland.

In addition to her parents, Hester was preceded in death by her husband, John C. Foley in 1959, three children, Catherine Farrell, Anthony Foley and Robert Foley, two grandchildren, Jonathan James and Elizabeth Foley, two brothers and one sister.

The C & S Fredlock Funeral Home, P.A., Oakland is honored to be serving the Foley family at this time.

To order memorial trees or send flowers to the family in memory of Hester Foley, please visit our flower store.