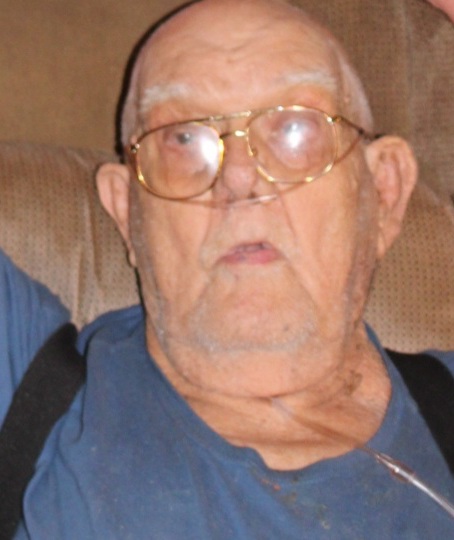 Herman H. Tompkins, 87, of Leadmine, West Virginia, passed away peacefully at his home surrounded by his family on September 8th, 2020.  He was born October 5th, 1932 in Adrian, Michigan, a son of the late Walter Tompkins and Elizabeth Ann Tompkins-Kardatzke.

In addition to his parents, he was preceded in death by his stepfather who helped raise him, Herman Kardatzke, his loving wife, Ilene Mae Tompkins, and three sisters, Dorthy Sutphin, Alice Brundage and Wilma Cox.

Mr. Tompkins married his wife on June 11th, 1955 and enjoyed 63 years of marriage with her.  He proudly served in the United States Army. He worked as an Autobody Repair Man in Michigan at Kelly’s Body Shop and after moving to West Virginia, he worked as a security officer at Blackwater State Park and Mt. Storm Power Plant.

His career in autobody repair was more than just a job, it was his favorite hobby. He also enjoyed watching westerns, reading, working on puzzles and fishing.

To order memorial trees or send flowers to the family in memory of Herman Tompkins, please visit our flower store.