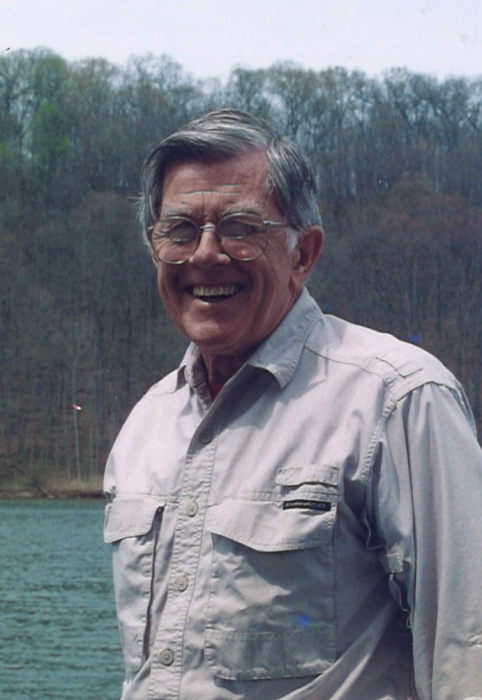 Henry Richard Adams, known to friends and family as Dick Adams, 84, of Canaan Valley, WV, passed away on September 9, 2020 in Morgantown, WV.

A celebration of his life will be held on October 14, 2020 at 2pm at Hinkle-Fenner Funeral Home with a reception to follow at their 45 Canyon View home in Dryfork, WV.

Dick was born in Riverside, NJ to Henry and Sophia Adams on October 14, 1935. He spent his high school years in Winchester, VA and went to Handley High School.  Dick studied at Columbia Union College in Tacoma Park Maryland to earn his bachelor’s degree and American University in the District of Columbia to earn his master’s degree.  He worked most of his life as a Chemist for The National Institute of Health. Dick was also proud to have served as the Engineer of the Walkersville Southern excursion train.

After retirement, Dick focused his time on his passions for hiking, cross-county skiing, and collecting G-gauge trains. While hiking, he found a new passion, Beth Adams. Dick and Beth were married on February 8, 2001 in their hiking boots.  Their shared love for nature brought them to Canaan Valley, WV where they have lived happily for the past twenty years.

He was involved in the Thomas/ Davis Lions Club and served as treasurer for many years. Dick was known online as the ‘Train Man’ and his passion for trains was evident in his store, Aroma Station, in the Blackwater Center of Canaan Valley. He enjoyed visits with friends his many children and grandchildren. He enjoyed putting his chemistry skills to work in the kitchen and hot tub. When Dick could no longer hike, he enjoyed watching his flock of hummingbirds from his back deck. He will be remembered as a man who loved his gadgets, never let anyone else clean the dishes, how he held his wife’s hand while they walked, and as a loving father and grandfather.

Mr. Adams’ request for cremation will be honored. Hinkle-Fenner Funeral Home has been entrusted with the arrangements. We encourage our communities to share their memories and condolences with the family at www.hinklefennerfuneralhome.com

To order memorial trees or send flowers to the family in memory of Henry "Dick" Adams, please visit our flower store.