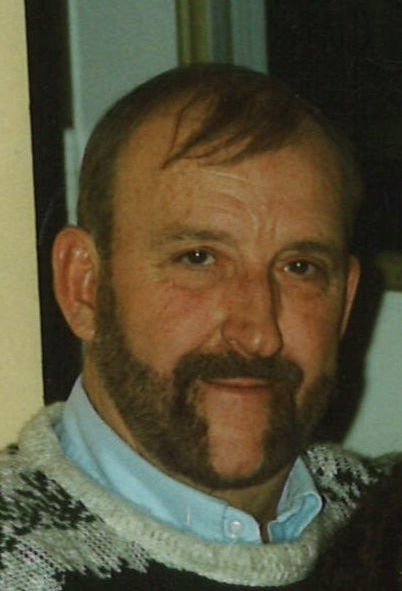 Glenn Earl Knotts, 78 of Red Creek, WV and former resident of Thomas, WV passed away on April 17, 2021. He was born June 27, 1943 in Fellowsville, WV to Delbert E. and Lora (Criss) Knotts. He married Patricia (Melkus) Knotts on June 20, 1970 who preceded him in death in 1998. They were loving parents of three children who survive Lori Knotts (Bill) of Portland, Oregon, Patrick (Sherri) Knotts of Bethpage, TN, and Kristy (Curtis) Simmons of Lake Wylie, SC. Glenn was the proud grandfather of Aleah Knotts, Olivia Simmons, and Jaila Davis and brother to Patricia (Jim) Sinsel of Baltimore, MD.

Glenn attended Potomac State College and Fairmont State University, graduating with a BA in Education. He taught school and coached girl’s basketball in Tucker County for 32 years. He also coached AAU girl’s basketball. He loved sports and was a big fan of WVU football and basketball, attending games whenever possible. Glenn loved to hunt and fish and was always willing to share stories of his escapades with his friends and former students. He enjoyed traveling and after retirement he toured most of the United States, as well as many destinations abroad. His charismatic spirit made him a well-known and memorable figure in the community.

Family will receive friends at the Hinkle-Fenner funeral home in Davis on Saturday, April 24 at 11:00 with a celebration of life service at 12:00 followed by a fellowship dinner at the Flanagan Hill Community Center in Red Creek. In lieu of flowers, the family requests donations be made to hospice at www.wvcaring.org.

To order memorial trees or send flowers to the family in memory of Glenn Knotts, please visit our flower store.