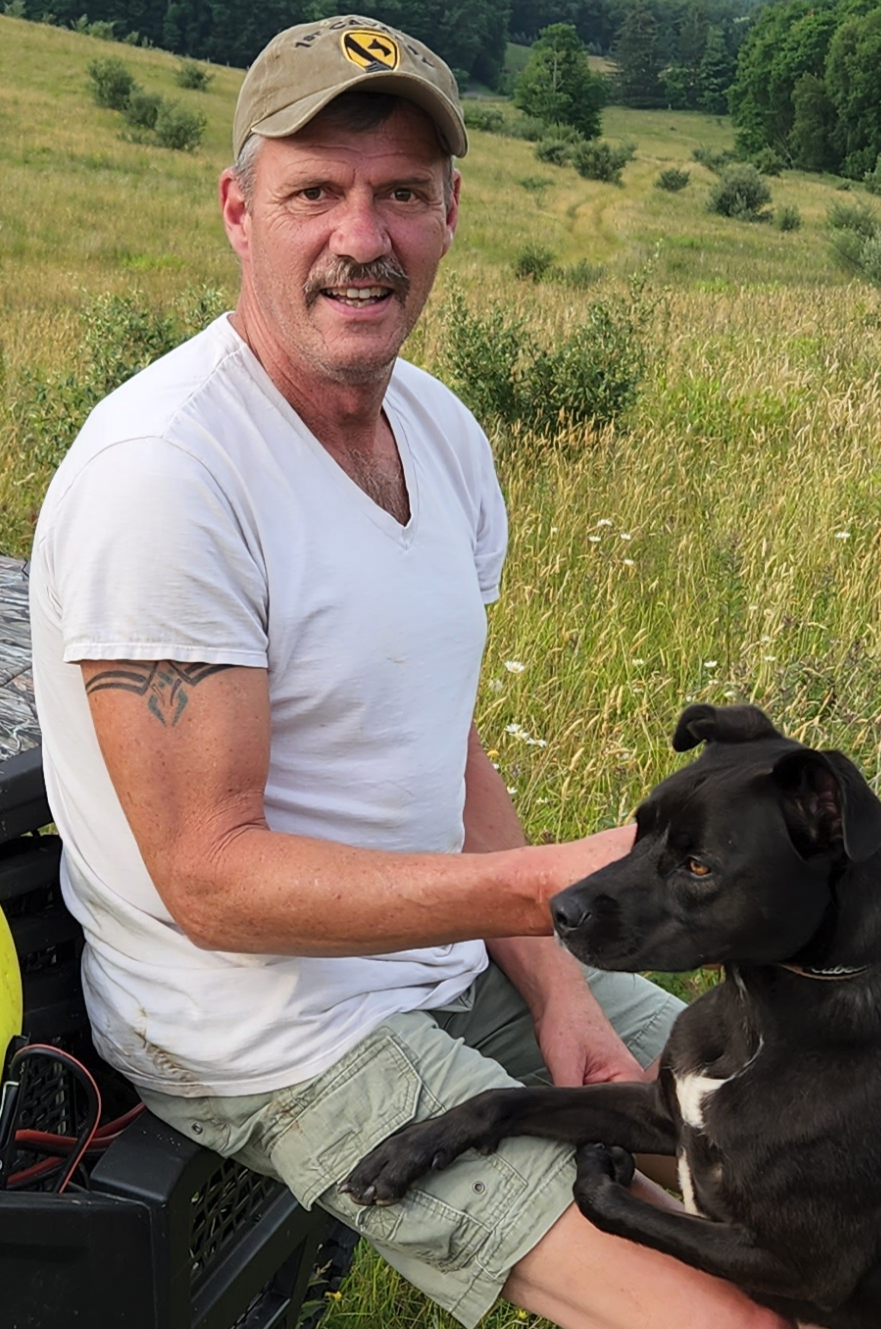 Gary Eldred Kroll, 61, of Oakland, passed away on Friday, September 2, 2022, at Garrett Regional Medical Center. Born on December 8, 1960, in Frostburg, MD, he was the son of Lloyd Eldred Kroll Jr. of Oakland, and the late Alma E. (Sines) Kroll.

Gary was a U.S. Army Veteran, having served three tours in the Gulf War, Operations Desert Shield, Desert Storm, and Iraqi Freedom. He graduated from Valley High School, and attended two years at the Allegany Vo Tech College, earning his certificate in Masonry. He was the owner and operator for Garrettland Appraisal Services Inc. He was a member of the South Lyon VFW and the Proctor Kildow Post 71 American Legion. In addition to spending time with his family, he loved playing and spending time with his dog Sable.

In addition to his father, he is survived by his loving companion, Joell Downer; two sons, Ryan Kroll and wife Savannah, and grandson Rexon, and Trevor Kroll and companion Courtney Graichen; a sister, Brenda Rice and husband Mark; a brother, Rick Kroll and wife Rhonda; and several nieces and nephews.

Per his request, Gary will be cremated. A memorial service will be announced at a later date.

To order memorial trees or send flowers to the family in memory of Gary Kroll, please visit our flower store.