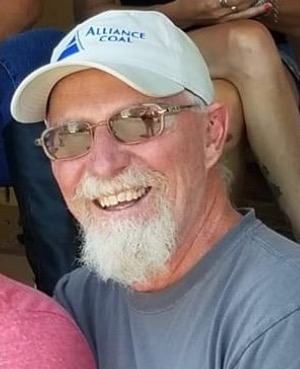 Gary Biser of Oakland, Maryland passed away on Aug 12, 2021. His loved ones are composing his obituary, which you will be able to read here.

Gary graduated from Southern High School in 1976. He worked over 40 years for Metiki Coal Mines in maintenance as a welder. He loved riding his Harleys, hunting and fishing. He enjoyed traveling, especially his yearly trips to Florida. He loved spending time with his family and friends. He was known as a hard worker, generous friend and will be missed by all who knew him.

Friends will be received Sunday, August 22, from 1-3 pm at Oak Park Church of the Brethren. A memorial service will be held at 3:00 pm with Pastor Carl Fike officiating. The C & S Fredlock Funeral Home, P.A. is honored to be serving the Biser family.

To order memorial trees or send flowers to the family in memory of Gary Biser, please visit our flower store.