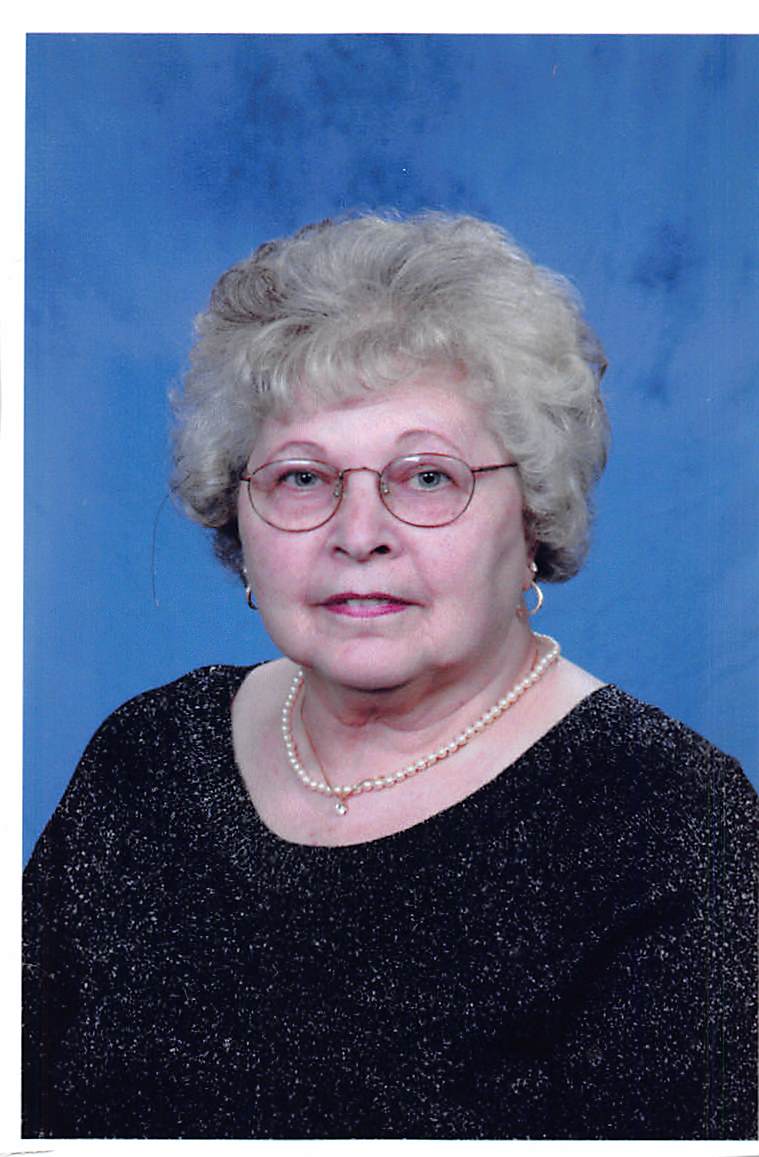 Born on August 18, 1934 in Crellin, MD she was the daughter of Bernard Eugene (Gene) Bowser and Nora Mae (Mersing) Bowser.

Arlene worked as a bookkeeper for different local businesses as well as being self-employed.  She was a Charter member of the Crellin Assembly of God Church, Crellin, MD.

In addition to her parents, Arlene was preceded in death by a son, Glenn Hardesty; brothers, Harlan Bowser, Everett Bowser and Vernon Bowser and one sister, Iris Stemple.

A private viewing will be held on Wednesday, December 16, 2020 from 10:00 AM – 11:00 AM. A funeral service will immediately follow with Pastor John Skipper officiating.

Memorial donations made be made to the Crellin Assembly of God Church, 2220 Hutton Road, Oakland, MD.

The C & S Fredlock Funeral Home, P.A., is honored to be serving the Porter family at this time.

To order memorial trees or send flowers to the family in memory of G. Arlene Porter, please visit our flower store.