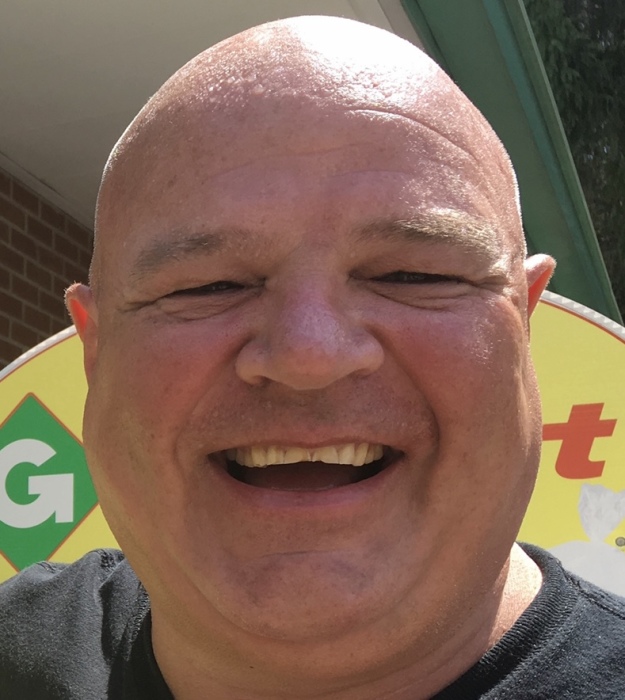 Frederick Augustus Thayer IV, 60, of Wilmington, NC, formerly of Oakland, died on Monday, July 22, 2019. Born on October 10, 1958, in Oakland, he was the son of Diane Senior Thayer of Oakland and the late Frederick A. Thayer, III. Rick retired as Vice President of First United Bank & Trust. During his time in Maryland, he served on many boards and committees, including serving as chair of the Canal Place Preservation and Development Authority. After his retirement from the bank, he focused his attention on the Small Business Development Center in Garrett County. Rick was a leader in his church, St. Paul's Episcopal Church in Wilmington, NC. In addition to his mother, he is survived by his children, Frederick A. Thayer, V of Lexington Park, MD and Rebecca C. Thayer of Charleston, SC; his partner, Mona Clites; and his former wife, Karen Sword. In accordance with his wishes, he will be cremated and private services will be held for his family. The C & S Fredlock Funeral Home, P.A., Oakland is honored to assist his family with arrangements. Memorial contributions may be made to St. Matthew's Episcopal Church, 126 Liberty Street, Oakland, MD 21550.

To order memorial trees or send flowers to the family in memory of Frederick Thayer, please visit our flower store.