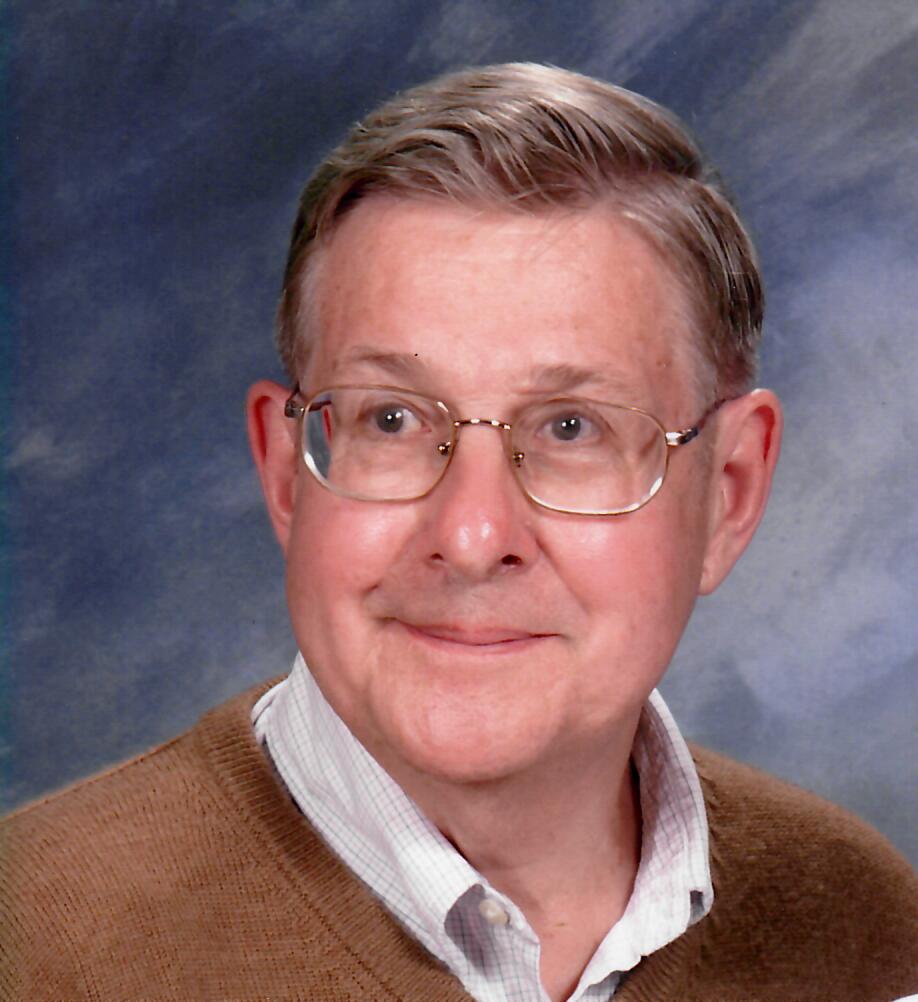 Frederic Francis Chesley, Jr., 81, of Mtn. Lake Park passed away on Monday, July 6, 2020, at home. He was the son of Frederic F. Chesley and Nelle Thornton Offutt; grandson of Charles Elwood Offutt and Nanienne Norton Thomasson, and Willoughby Sprigg Chesley and Marie Louise Holtzman. He was born in Washington, DC on April 27, 1939, but by the time he was six, the family had moved to Syracuse, NY. He attended Syracuse Central High and Syracuse University, graduating with a degree in Electrical Engineering. He was a veteran of the US Air Force. After his discharge from the Air Force, he was employed by Raytheon Corporation for over 35 years.

Frederic F. Chesley, Jr and Barbara E. Squibb were married on July 6, 1974, in Oakland, MD and spent their years together in Natick, MA before retiring to Garrett County, MD in 2002. His greatest love was trains, both the model trains and live trains, and when not involved with his trains, he followed in the footsteps of his mother and grandmother in genealogical research.

In addition to his wife, he is survived by his nephew, Donald H. Thomas, IV; his great-nephews, Donald J. Thomas and Gerald Thomas; and his dearest cousin, Helene Chesley Purdy. In addition to his parents, he was preceded in death by his sister, Nanienne Chesley Thomas.

Donations in his memory may be made to the Garrett County Historical Society. A Memorial Service will be held on October 3, 2020, at a time and place to be announced.

The C & S Fredlock Funeral Home, P.A., Oakland is honored to be assisting the Chesley family.

To order memorial trees or send flowers to the family in memory of Frederic Chesley, please visit our flower store.