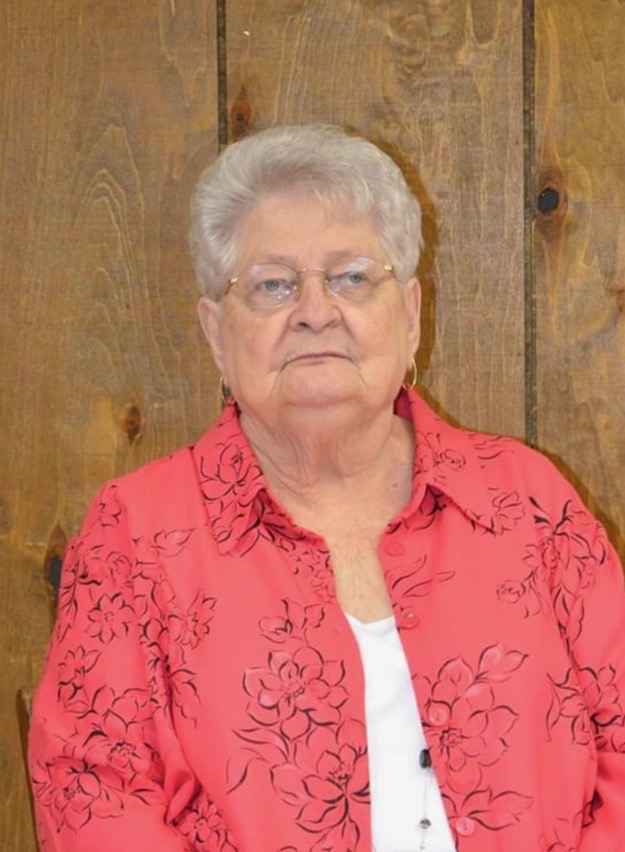 Freda R. Boone, age 86, of Oakland, passed away on Sunday, July 19, 2020 at the Garrett Regional Medical Center.  Born on September 4, 1933 in Turner Douglass, WV, she was the daughter of the late John and Ada Bowser.  Freda was an extraordinary homemaker.  She dedicated her life to raising her five children and caring for her home.  Freda enjoyed tending to her garden and baking special treats for her family.

Friends will be received at the C & S Fredlock Funeral Home, P.A., 21 N 2nd St., Oakland on Wednesday, July 22, 2020 from 11-1 PM at which time a funeral service will be held in the funeral home with Arnold Friend officiating. Interment will follow immediately in the Garrett County Memorial Gardens. For safety, we kindly encourage all in attendance to wear a face covering, practice social distancing, and if you are sick, stay home and visit with the family in the future.

Memorial contributions may be made to Hospice of Garrett County, Southern Garrett County Rescue Squad, or to the Dennett Road Manor Activities Department.

Freda’s family would like to thank the staff at Dennett Road Manor for the kindness and care shown to their mother while she was a resident at the facility.

The C & S Fredlock Funeral Home, P.A., Oakland is honored to be serving the Boone family at this time.

To order memorial trees or send flowers to the family in memory of Freda Boone, please visit our flower store.