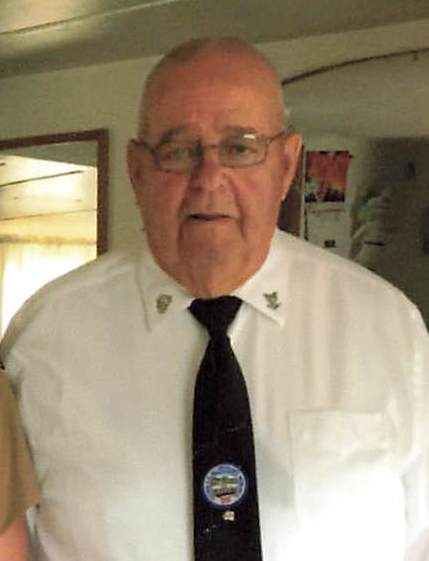 Fred served his nation in the United States Navy. He was the first commander for the Tucker County Veterans and faithfully attended every veteran's event possible, especially military funerals. He proudly cared for the Davis Veteran's Monument which he was instrumental in the creation of.  He worked for and retired from Laurel Run Coal Mines. Also, in his spare time, he enjoyed camping, fishing and hunting.

In addition to his parents, he was preceded in death by two brothers and four sisters.

To order memorial trees or send flowers to the family in memory of Fred Myers, Sr., please visit our flower store.