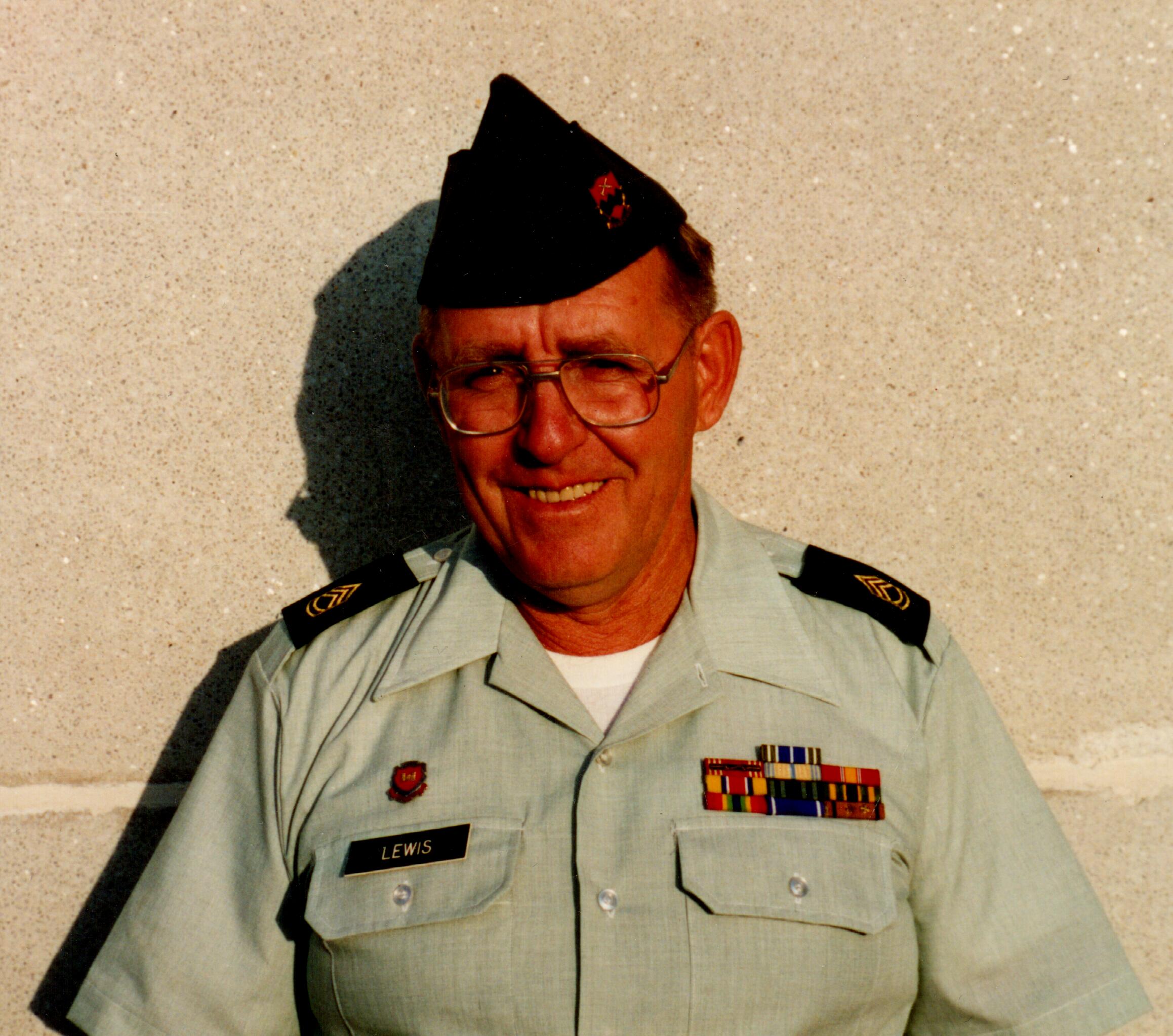 Fred Eugene "Pap" Lewis, 83, of Terra Alta, WV, died on Thursday, November 25, 2021, at his home. Born on March 23, 1938, in Turner Douglas, WV, he was the son of the late Benjamin Franklin and Pauline Winifred (Lewis) Lewis.
Fred was a proud veteran of the United States Air Force and served during the Vietnam War. He then served his country in the Army National Guard. He was also an electrician for J & J Homes for twenty-three years. He was a member of the Loch Lynn Church of God. He was also a life-member of the American Legion Proctor Kildow Post #71.
He is survived by his wife, Belvia "Kathy" (Cosner) Lewis; a son, Timothy E. Lewis, Sr.; grandchildren, Tyler W. Hamilton and wife Frankie, Timothy E. "Timmy" Lewis, Jr., Trevor D. Lewis and Tiffinay N. Lewis; and great grandchildren, Gabe W. Hamilton and Bowen B. Hamilton.
In addition to his parents, he was preceded in death by a brother, Robert Wade Lewis, and sisters, Shirley Jean Harvey and Sarah Katherine James.
Friends will be received at the C & S Fredlock Funeral Home, P.A., 21 N 2nd St., Oakland on Monday, November 29, 2021, from 5 to 8 PM. A funeral service will be held in the funeral home on Tuesday, November 30, 2021, at 11 AM with his niece and husband, Pastors Barbara and Allen Sisson, officiating. Interment, with military honors, will follow in the Terra Alta Cemetery.
The C & S Fredlock Funeral Home is honored to be serving the Lewis family.

To order memorial trees or send flowers to the family in memory of Fred Lewis, please visit our flower store.