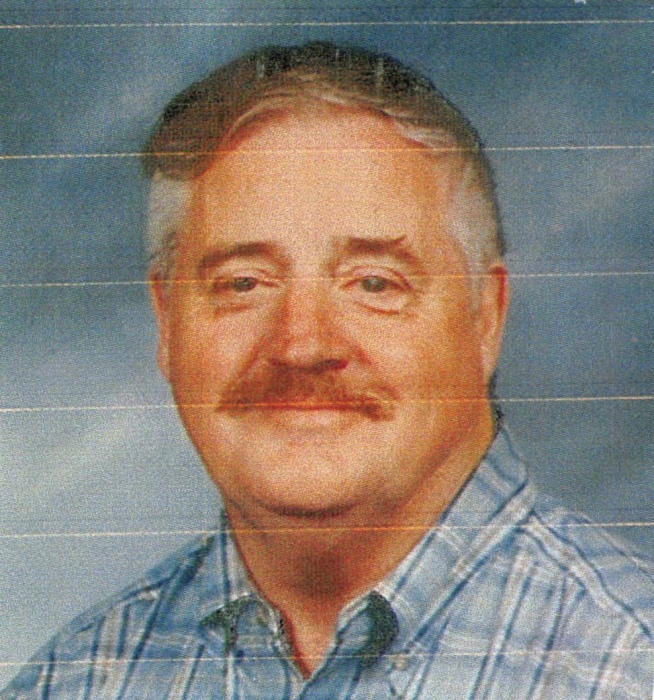 Foster Allen Lewis, 75, of Crellin, passed away peacefully on Monday, December 23, 2019 at Dennett Road Manor Nursing Home. Born on September 28, 1944, he was the son of the late Chester M. and Edith R. Lewis. Foster began working in his teenage years for Red Guthrie Auto in Crellin and later moved to Tacoma Park, MD. Following several years of residing and working in Tacoma Park, he and his bride moved back to Garrett County to continue raising their family. Foster worked at Sterling Processing as an evening supervisor until their closing in 1981. He then joined the Crellin Improvement Association and served as president until it was turned over to the Town of Oakland in 2001. He worked for 23 years and later retired from Garrett State Forest where he played Smokey Bear in many parades and school functions. Foster faithfully attended Crellin United Methodist Church, was a caretaker for Crellin Park, enjoyed playing softball, basketball, and football. He was a coach and manager for the Oakland New Car Dealers’ Baseball Team and took great pride in all the kids on his teams. Foster was a very kind and gentle man who lived life to the fullest and will be greatly missed. He is survived by his lovely wife of 52 years, Ladonna M. (Rhodes) Lewis; one son, Jeffery A. Lewis and wife Tonya of Mt. Storm, WV; two daughters, Sandra Lewis and husband Brad of Oakland and Sharon Elliott and husband Larry of Eglon, WV; five granddaughters, Dana Stemple and husband Jim, Krista Bowman and husband Brandon, Julie Pifer and husband Michael, Lora Stemple and husband Bradley, Melissa Reckart and husband Daniel; thirteen great grandchildren, all of Oakland; his sisters, Linda Nair and husband Ron of Martinsburg, WV and Mabel Jones of Hagerstown, MD; along with numerous nieces and nephews. In addition to his parents, he was preceded in death by his siblings, Jack Lewis, Gilbert Lewis, Robert Lewis, Mary Lewis, and Martha Lewis. Friends will be received at the C & S Fredlock Funeral Home, P.A., 21 N 2nd St., Oakland, on Saturday, December 28, 2019 from 3-7PM. In accordance with his wishes, he will be cremated following the visitation. The family would like to extend a heartfelt ‘Thank You’ to Dennett Road Manor and Dr. Tom Johnson. In lieu of flowers, memorial contributions may be made to St. Jude Children’s Research Hospital.

To order memorial trees or send flowers to the family in memory of Foster Lewis, please visit our flower store.