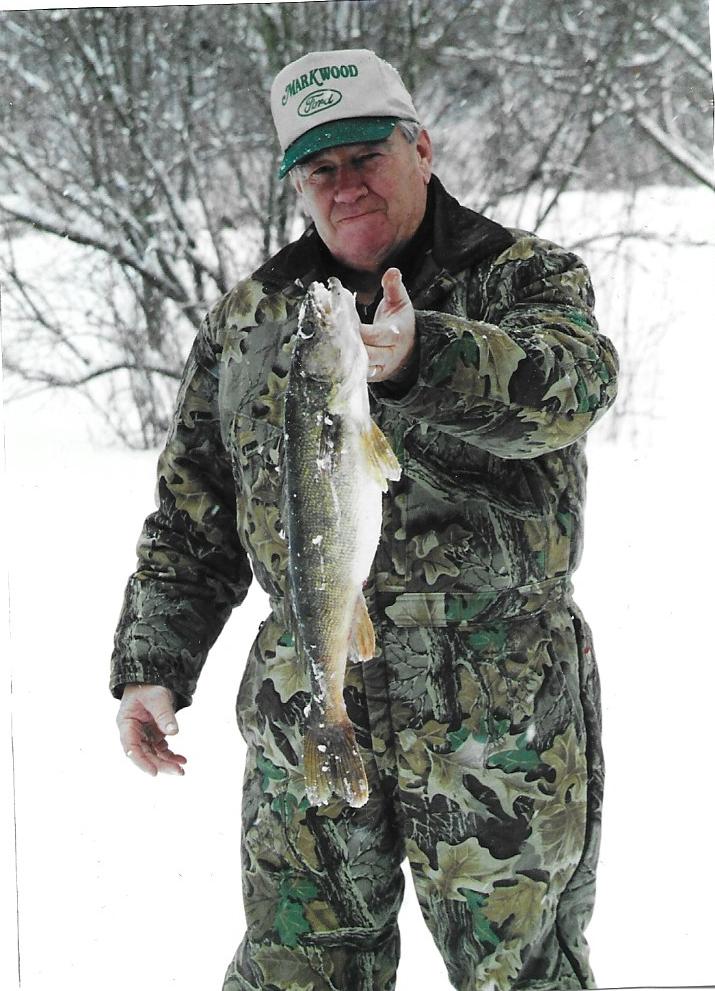 In addition to his mother, he was preceded in death his wife, Nancy (Kimble) Ferry; a brother, James "Gimp" Ferry; and three brothers-in-law, Robert Kimble, Larry Glotfelty and Michael Peck.

A public memorial service will be held at a later date.

The C & S Fredlock Funeral Home, P.A., Oakland is honored to be serving the Ferry family at this time.

To order memorial trees or send flowers to the family in memory of Forrest “Bill” Ferry, Sr., please visit our flower store.