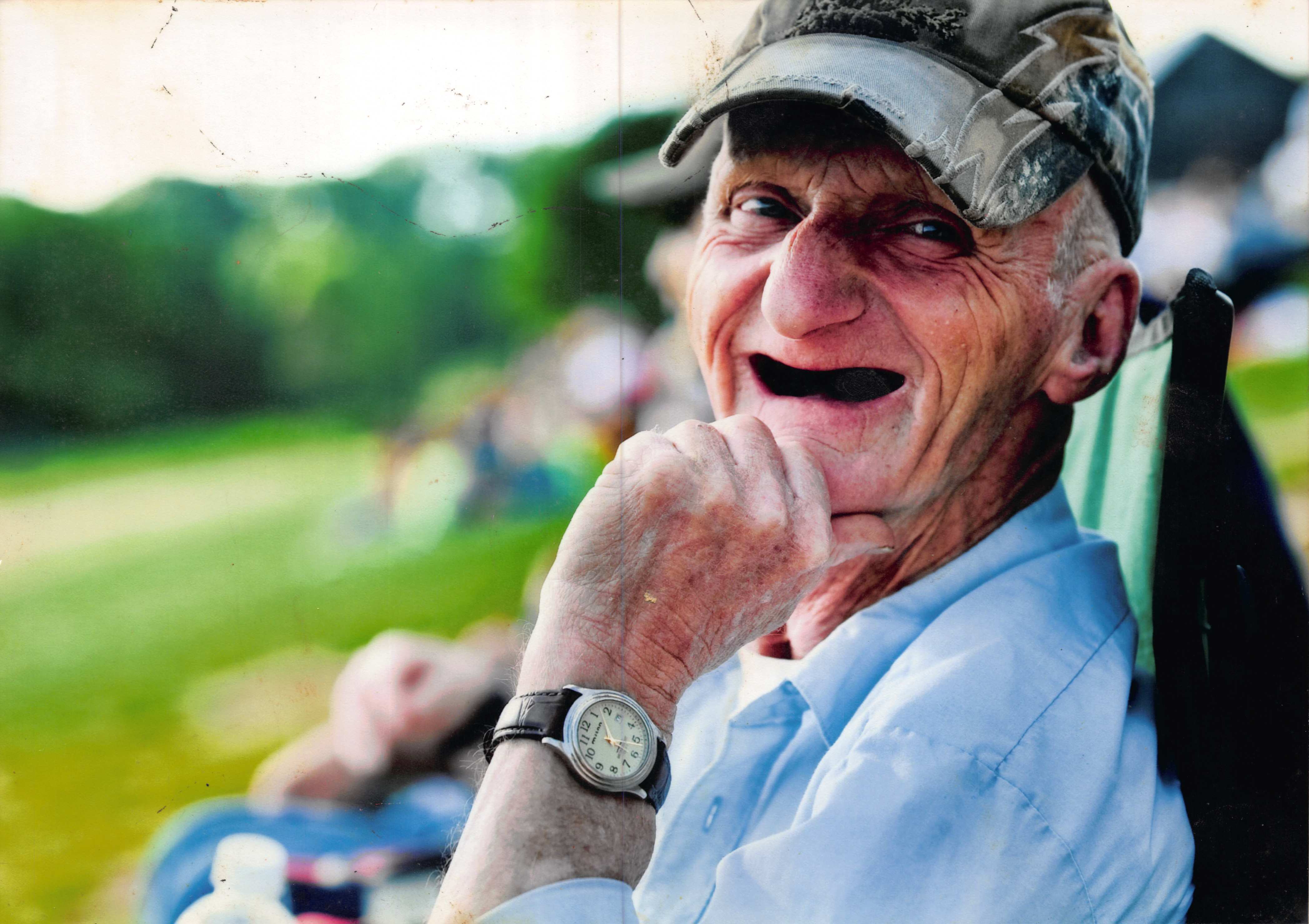 Floyd Wilson Baker, 81, of Oakland, passed away on Tuesday, October 29, 2019, at Garrett Regional Medical Center. Born on September 2, 1938, in Aurora, WV, he was the son of the late Worley J. and Virginia B. (Wagnor) Baker. Floyd was a truck driver for Sterling Processing. He attended Crellin Assembly of God Church.

Friends will be received at the C & S Fredlock Funeral Home, P.A., 21 N 2nd St., Oakland on Thursday, October 31, 2019, from 3 to 6 PM. A funeral service will be held in the funeral home on Friday, November 1, 2019, at 11 AM with Pastor Russell Houser officiating. Interment will be held in Garrett County Memorial Gardens.

To order memorial trees or send flowers to the family in memory of Floyd Baker, please visit our flower store.