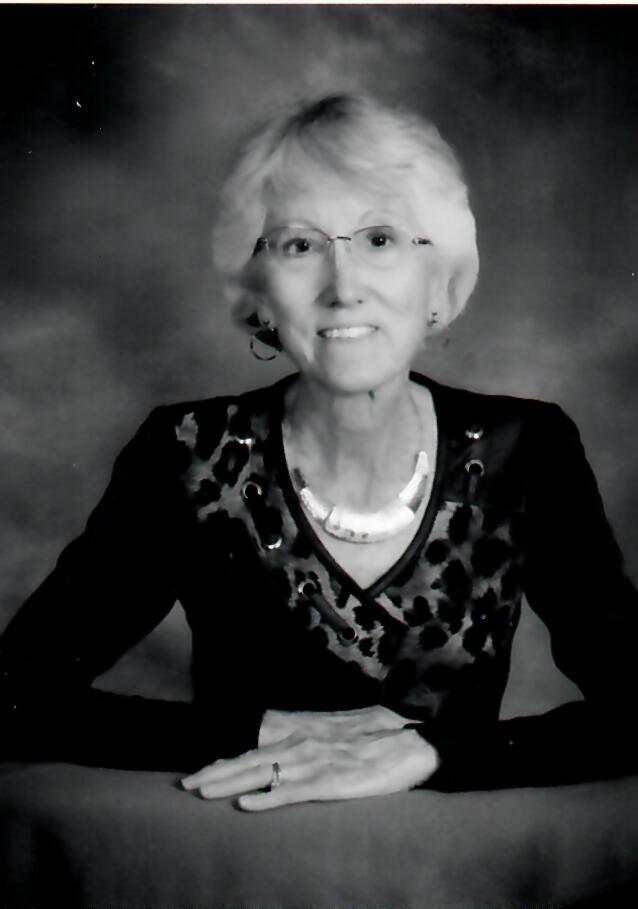 
Elzia Louise Wilson, 82, of Oakland died on Sunday, October 6, 2019, at Ruby Memorial Hospital in Morgantown, WV.  Born on August 15, 1937, in Massillon, Ohio, she was the daughter of the late Edmund Morgan and Octavia (Clover) Morgan.

Mrs. Wilson lived most of her adult life outside of Detroit, Michigan with her husband John D. Wilson. They were married 61 years. She was an English teacher and a debate coach until she left work to stay home and raise her children. As a stay-at-home mother, Mrs. Wilson was very involved in her Church and with her garden.

She and her husband moved to Garrett County in the mid-1990's and have made it their full-time home since then. Mrs. Wilson lived in Mountain Lake Park and was a member of St. Paul's United Methodist Church in Oakland. While in Garrett County. Mrs. Wilson was also involved in the Mt. Laurel Garden Club having served as president for two years, and enjoyed spending time with her grandchildren.

To order memorial trees or send flowers to the family in memory of Elzia Wilson, please visit our flower store.