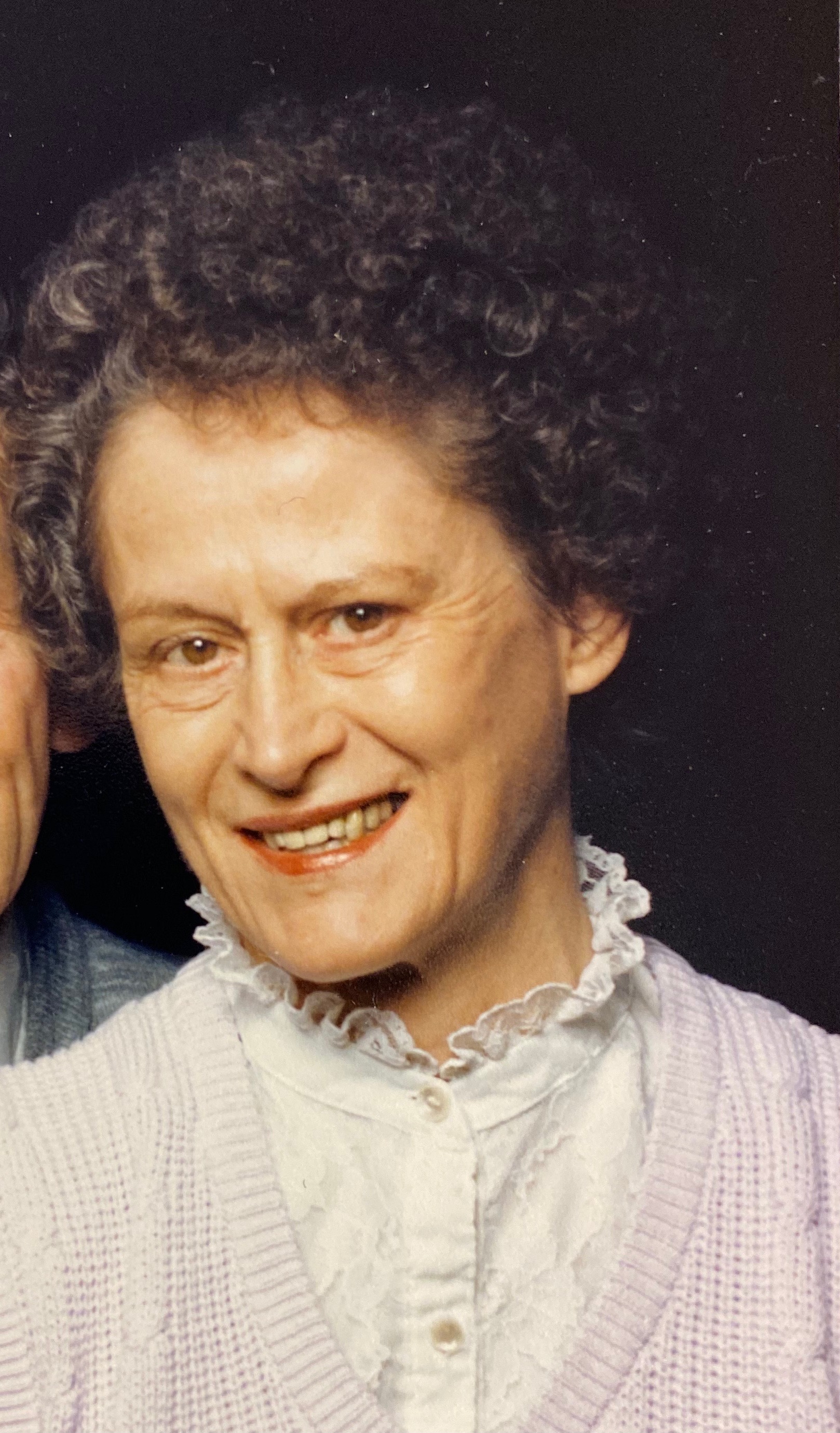 Elizabeth Anne (Filsinger) Teagarden, 92, of Oakland, went to be with the Lord on Tuesday, December 29, 2020 at Cherry Hill Assisted Living in Accident. Born in Garrett County on July 11, 1928, she was the second daughter of the late Carl and Catherine (Flanigan) Filsinger.
She married her high school sweetheart, Howard Rex Teagarden, while attending nurses training following his service with the Navy. Known as "Sue" to most people, she dedicated her life to serving and caring for the residents of Garrett County. She earned her initial nursing degree from the Frederick School of Nursing. During her career, she attained several additional degrees and certifications that allowed her to work in numerous positions at Garrett Memorial Hospital, Bausch & Lomb Industrial Nursing and, in later years, home health and hospice. She and Rex were among the founding members of Garrett County Rescue Squad. She also taught first aid classes for Garrett College.  In addition to raising four children and working full-time, she was active with the Mtn. Lake Independent Baptist Church serving as Sunday School teacher, choir member, and with church visitation. In earlier years, she enjoyed being one of the first members of the Mtn. Top Promenaders.
Sue is survived by her children, Sharon Ann Watson and husband Stan of York, PA, Sherwin Rex Teagarden and wife Val of Oakland, Lisa Lynn Durst-Davis and husband Gyle of Bruceton Mills, WV, and Lorie Ann Maffett and husband Neil of Lynchburg, VA; seven grandchildren; and nine great grandchildren.
In addition to her parents, she was preceded in death by her husband of 51 years, Howard Rex Teagarden; a stillborn infant, Marvin Teagarden; and a sister, Thelma Filsinger.
A funeral service will be held at the C & S Fredlock Funeral Home, P.A., 21 N 2nd St., Oakland on Saturday, January 2, 2021, at 11 AM with Pastor Dennis Leatherman officiating. Friends will be received for one hour prior to the service. Face masks and social distancing are required and if you or a family member are feeling ill, we ask that you stay home and visit with the family at a later time. Interment will be in the Oakland Cemetery.
Sue's family greatly appreciates the kindness and excellent care given to their mother by Crystal Deberry and the staff of Cherry Hill Assisted Living as well as the care of Wellspring Medicine.
In lieu of flowers, the family is asking that donations be made in her name to Cherry Hill Assisted Living, 253 Aiken Miller Rd, Accident, MD 21520 or Hospice of Garrett County, PO Box 271, Oakland, MD 21550.
The C & S Fredlock Funeral Home is honored to be serving the Teagarden family.

To order memorial trees or send flowers to the family in memory of Elizabeth Teagarden, please visit our flower store.