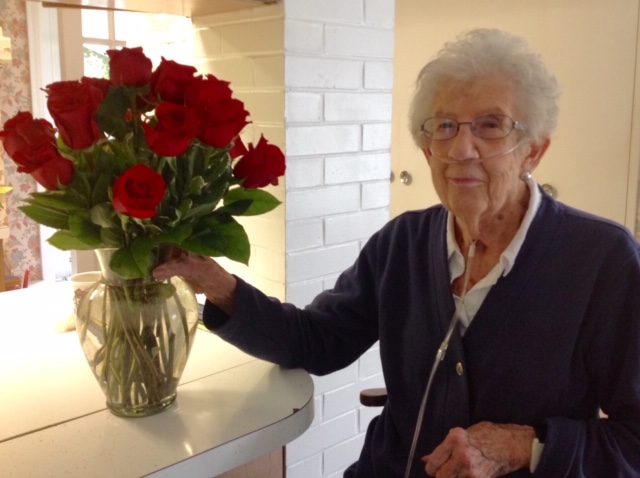 Eleanor Ann Englander, 94, of Oakland, passed away peacefully at home on Tuesday, August 13, 2019. Born in Oakland on August 12, 1925, she was the daughter of late Ellen (McComas) and Edward Chester Lawrence. She was a graduate of Oakland High School and the Maryland Institute and, over the years, had several careers: at the Ruth Enlow Library, Englander’s Pharmacy, and as co-owner of Ann and Inge’s Boutique in McHenry. With a background in fashion design, she made costumes for local theatre groups, and she was active in a number of local civic groups and organizations, including the Town of Oakland Board of Zoning, the Garrett Lakes Arts Festival, the Mountain Laurel Garden Club, and the Deep Creek Yacht Club. An avid reader, she was also a member of several book clubs.

Ann’s family would like to express sincere thanks to her longtime caregivers, Amanda Louie, Tracy Uphold, Nellie McManus, Pam Glotfelty, Terri Friend, Millie O’Heaver and Cindy Gregory, and to the hospice staff.

A private family memorial service is being planned for a later date and interment was in the Oakland Cemetery.

To order memorial trees or send flowers to the family in memory of Eleanor Englander, please visit our flower store.