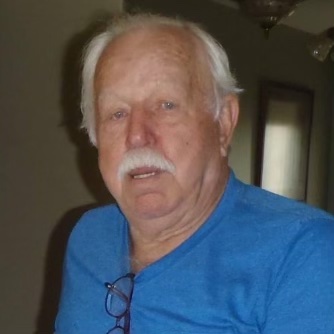 Edwin Dennis Lawrence, 94, of Homosassa, FL, passed away on November 19, 2022, from complications as a direct result of the Coronavirus. Born October 16, 1928, in Miami, FL, he was the son of the late Harold and Toy Mae (Sapp) Lawrence.

Edwin was a graduate of Key West High School, after which he joined the Marine Corps and married his first wife, Beulah Mae (Rohrbaugh). Ed lived a full life and was most proud of his service to his country as a Sergeant in the US Marine Corps, serving during the Korean War. He was then employed by the former Bell South, which later became Verizon. He and his time were pivotal in the creation of Fiber Optic Technology. He traversed the globe in the installation process of these technologies.

He is survived by his son, Steven, and grandchildren, Matthew, Meridith, Clifton, Dennis, Christina, and Craig.

In addition to his parents, he was preceded in death by his wives, Beulah, Patricia and Janet "Sally"; daughters, Barbara Strawser, Deborah Smith and Latrelle Gower; and a granddaughter, Michelle Cox.

Mr. Lawrence's request for cremation was honored. A celebration of life will be held at 5 PM, January 7, 2023, at Hinkle-Fenner Funeral Home, 567 Thomas Ave. Davis.

The Hinkle-Fenner Funeral Home is honored to be serving the Lawrence family at this time.

To order memorial trees or send flowers to the family in memory of Edwin Lawrence, please visit our flower store.