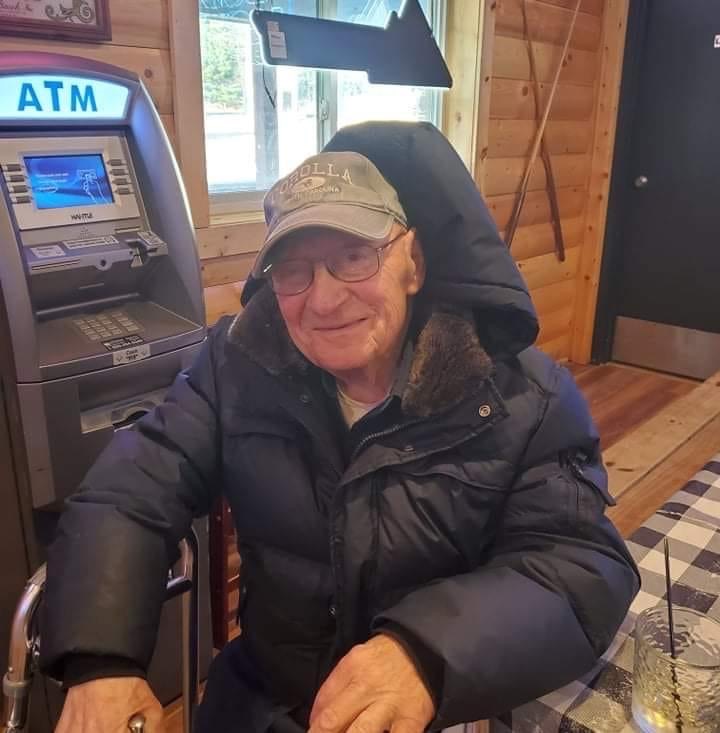 Edgar "Shorty" Uphold Sr., 88, of Gorman, Maryland, passed away at Garrett Regional Medical Center on October 1st, 2021.  He was born on December 19th, 1932, in Friendsville, Maryland, to the late Lawrence and Letta Uphold.

He retired from Consol Mines after 30 years and was a member of the Gorman Volunteer Fire Department.

In addition to his parents, he was preceded in death by his wife Dora Marie (Rinker) Uphold; brothers, Daley, Roger and Donnie Uphold; and a son in law, Dan Smith.

Edgar's wishes to be cremated will be honored and no services will be held.  Donations may be made to  the Gorman Volunteer Fire Department or to Hospice of Garrett County.

C&S Fredlock Funeral Home, P.A., Oakland is honored to be serving the Uphold family at this time.

To order memorial trees or send flowers to the family in memory of Edgar "Shorty" Uphold Sr., please visit our flower store.