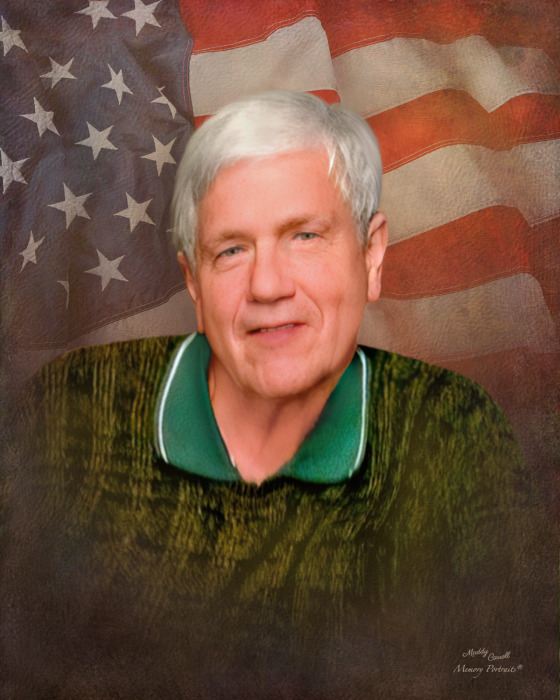 Born on July 25, 1951, to the late Cheston H. Browning, Jr. and Kathleen Helen (Markwood) Browning, Ed or "Eddie" was the last of four and is survived by his older siblings, sisters, Jacquelyn Smith of Naples, FL, and Helen Maphis and husband Frank of Winchester, VA, and brother, Cheston H. "Sonny" Browning and wife Dee of Brooksville, FL; six nephews and two nieces; dozens of cousins; and hundreds of friends.

Growing up in Oakland, his youth was spent ordinarily--- playing with friends, family picnics at Swallow Falls & Deep Creek Lake, attending Center Street School, and with his family, gathered around a then ultramodern black & white TV.  In his teens, cars and girls were of course discovered, and Ed began working around his family's retail businesses, including the downtown Oakland hardware store and, later, Browning's Foodland stores in Oakland, Westernport, Elkins and Charlestown, WV.  Ed loved the outdoors, swimming, skiing, and played football at Southern HS before matriculating at Valley Forge Military Academy.  After graduation, Ed received his draft notice and soon enlisted in the Marines, where he served at USMC HQ Henderson Hall in Washington DC.

After serving in the military, he worked again for Browning's, more so at Deep Creek Quarry, later sold cars for J&J in Terra Alta, and real estate for Railey Realty.  In the 1990s, Ed was a long-standing fixture on weekends, performing as "Crazy Eddie" Spinning the Oldies at McClive's on Deep Creek Lake.  Later in life, and after discovery of his illness, Ed worked at Team One and C & S Fredlock Funeral Home, where in addition to the personal contact element, he enjoyed the many long distance driving assignments.

Known county-wide and beyond for his generosity and affable manner, "Eddie" was a virtual walking encyclopedia of Garrett County history, people, places and events.  He liked nothing better than talking with friends, except maybe if they had a few dogs around.  He went out of his way to be thoughtful and warm, and to bring people together, qualities that endeared him to nearly all he met.  Countless people were introduced to Garrett County as were countless good times shared, with his many friends and relatives.  Ed's warmth, friendliness and good cheer will be missed by all who knew him, as the spark of his personality will light our smile when we remember his goodness.

Friends and relatives will be received at the C & S Fredlock Funeral Home, P.A., 21 N 2nd St. on Sunday, October 9, 2022, from 6 to 8 PM and on Monday, October 10, 2022, from 10 to 11 AM at which time a funeral service will be held with Rev. Charles W. May officiating. Interment, with military honors accorded by the combined honor guard of the American Legion Proctor Kildow Post #71 and the Deer Park VFW Post #10077, will follow in the Garrett County Memorial Gardens.

In lieu of flowers, donations may be made to Hospice of Garrett County, P.O. Box 271 Oakland, MD 21550, or www.hospiceofgc.org

The C & S Fredlock Funeral Home is honored to be serving the Browning family.

To order memorial trees or send flowers to the family in memory of Edgar Browning, please visit our flower store.