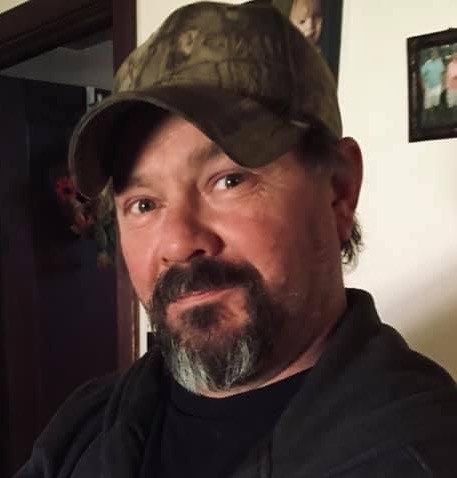 Earl worked at Metiki Coal Mines for over 22 years. He enjoyed hunting, camping, riding 4 wheelers, and grilling out. His favorite time of the year was summer. He loved spending time with his family and friends.

To order memorial trees or send flowers to the family in memory of Earl Moats, Jr., please visit our flower store.