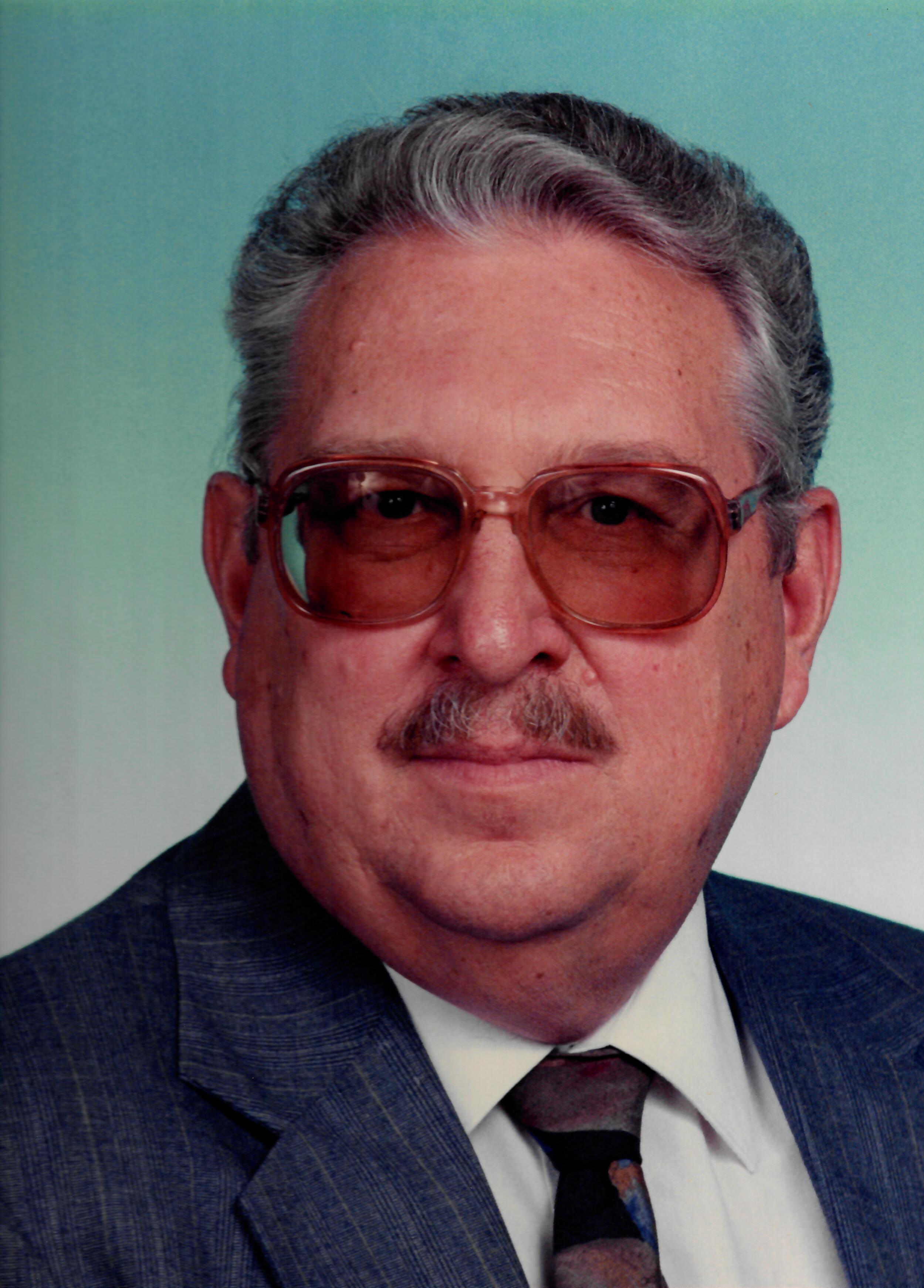 Earl James Clark, Sr., 84, of Oakland, MD, husband of Carol Ann (Lashbaugh) Clark, went home to be with the Lord on Saturday, August 8, 2020, in his home, surrounded by his family.

Earl graduated from Beall High School in 1956, where he was active in athletics and a standout in baseball. He was selected to be on Ebby Finzel’s high school Dream Team.

Three years later, he married Carol, the love of his life, on June 20, 1959. Earl and Carol moved to Oakland where he went to work for Unity Finance Company. In 1963, he began a 32-year career with First United Bank and Trust. He was a graduate of the University of Virginia School of Bank Management and the University of Oklahoma Commercial Lending School of Banking. Earl held numerous positions with the bank, and helped start the consumer lending department. He was selected as the Young Banker of the Year in 1970 from the Maryland Bankers Association. He retired in 1995 as a Senior Vice President.

From the beginning, Earl was passionate about serving his community. He was honorably discharged as a Sergeant with US Army Reserve. He was a member of the Oakland Lions Club for 51 years, holding several offices including President, Secretary, and Treasurer. Additionally, he served on the Deep Creek Lake Promotion Council for 15 years and was a principle member in developing the Autumn Glory Festival. Earl also was an active member with the Ali Ghan Shrine Club, Oakland Lodge No. 192 AF&AM, Cumberland Scottish Rite, and Order of the Eastern Star. He was a member of the Garrett College Board of Trustees for six years, and served as the President and Vice President of the Garrett County Board of Education.

Earl was a humble and loving man, who always placed his family first. He enjoyed hunting, woodwork and devoted his life to serving the Lord.

A time of viewing and sharing memories will be held at the Loch Lynn Church of God, 8649 Gorman Rd., Oakland on Thursday, August 13, 2020, from 4 to 6 PM after which time a funeral service will be held with Pastors Ivan and Cindy Ackerman officiating.

Private family interment wil be in the Pleasant Valley Cemetery on a late date.

The C & S Fredlock Funeral Home, P.A., Oakland is honored to be serving the Clark family.

To order memorial trees or send flowers to the family in memory of Earl Clark, please visit our flower store.