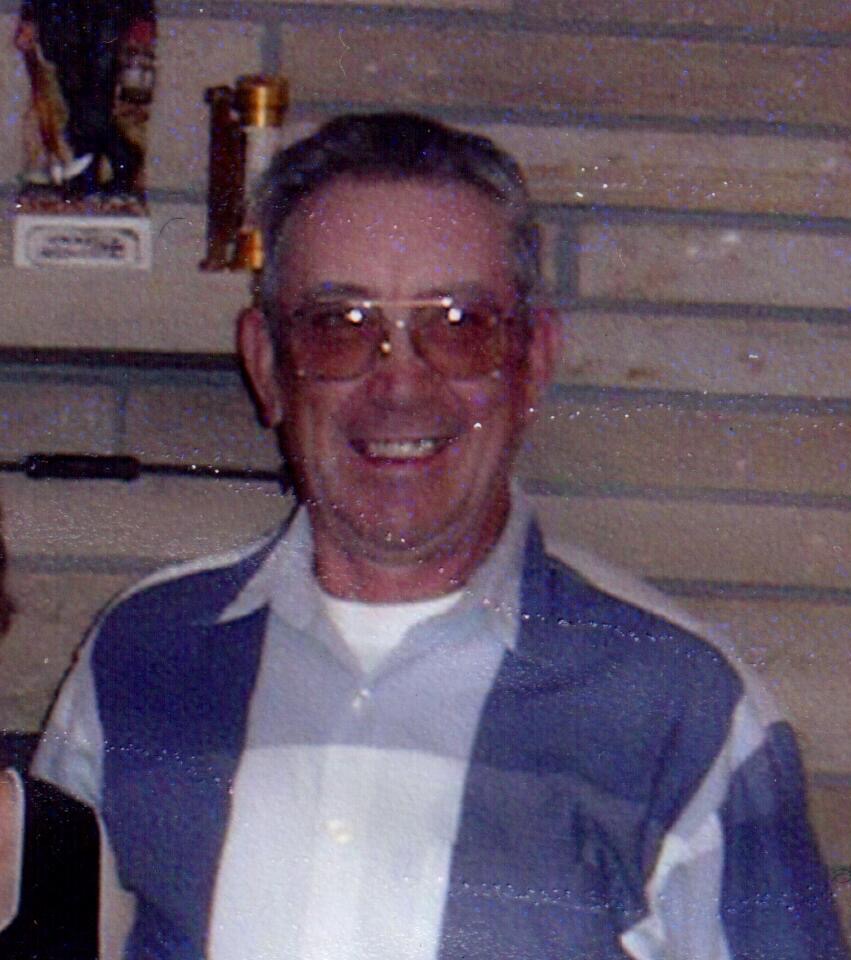 He attended the Elk Garden school and was in the graduating class of '58. He spent his early adult years living in the Baltimore and Tacoma Park area before moving back home to Cross, WV, where he spent his remaining years. Prior to his retirement, he worked as a coal miner.

In addition to his parents, he was preceded in death by four brothers, Dallas, Dale, Darl, and Dwain; a sister, Dot Broadwater; and  a half-brother, Don.

The C & S Fredlock Funeral Home is honored to be serving the Broadwater family at this time.

To order memorial trees or send flowers to the family in memory of Dwight Broadwater, please visit our flower store.