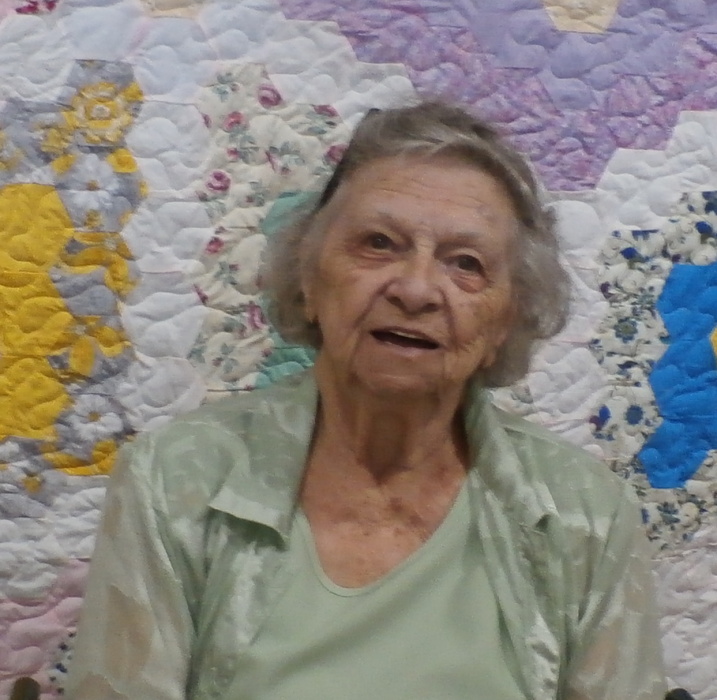 Dorothy Louise Kennard, 99, of Davis, WV, surrounded by her family, went to be with her Lord and Savior on January 8, 2022. Born November 7, 1922, in Davis, WV, the daughter of the late Seymour and Beulah (Landis) Warner.

Dorothy was a graduate of Mountaineer High School. She was a proud homemaker who loved her family dearly. She was known for her quilting skills, sewing, crocheting and weaving. She loved baking and will be remembered for making the best homemade bread and cookies. Dorothy was the oldest living member of the FOE 936.

In addition to her parents, she was preceded in death by her husband on December 20, 1987, Herman Kennard; one daughter, Christina Christian; three sisters and one brother.

To order memorial trees or send flowers to the family in memory of Dorothy Kennard, please visit our flower store.