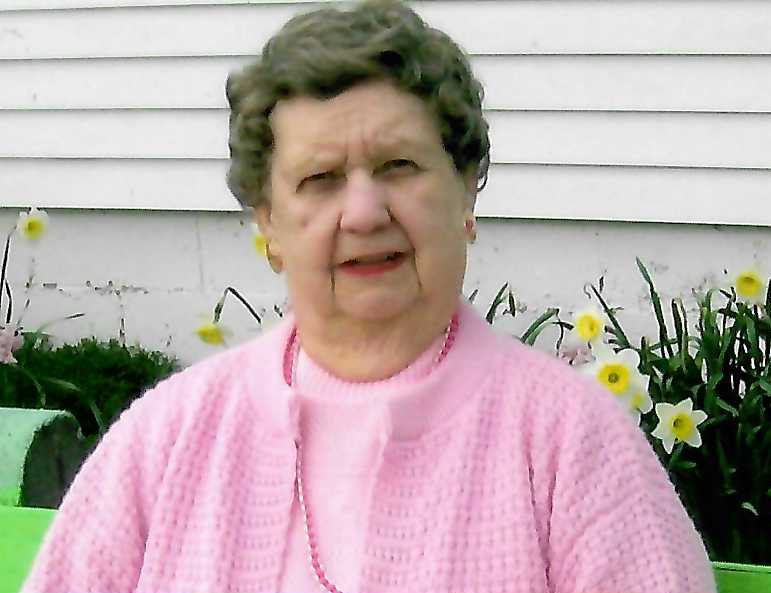 Dorothy F. Beckman, 79, of Swanton died on Wednesday, February 17, 2021, at Garrett Regional Medical Center.
Born on March 31, 1941, in Keyser, WV, she was the daughter of the late Leslie C. and Dorothy Mae (Rhodes) Friend.
She was a member of the Otterbein United Methodist Church in Swanton. In addition to spending time with her family, she loved tending to her flower garden and crocheting.
Dorothy is survived by her husband, Melvin R. Beckman; two sons, Melvin L. Beckman and wife Tracy of Adams, TN and Andrew S. Beckman of Swanton; a grandson, Anthony Beckman; great grandson, Alex Beckman; and a sister in law, Peggy Friend.
In addition to her parents, she was preceded in death by a brother, Harold Friend.
According to her wishes, she was cremated and no services are planned at this time.
Donations in memory of Dorothy may be made to the Swanton Otterbein United Methodist Church or to the Bittinger Volunteer Fire Department.
The C & S Fredlock Funeral Home, P.A., Oakland is honored to be assisting the Beckman family.

To order memorial trees or send flowers to the family in memory of Dorothy Beckman, please visit our flower store.