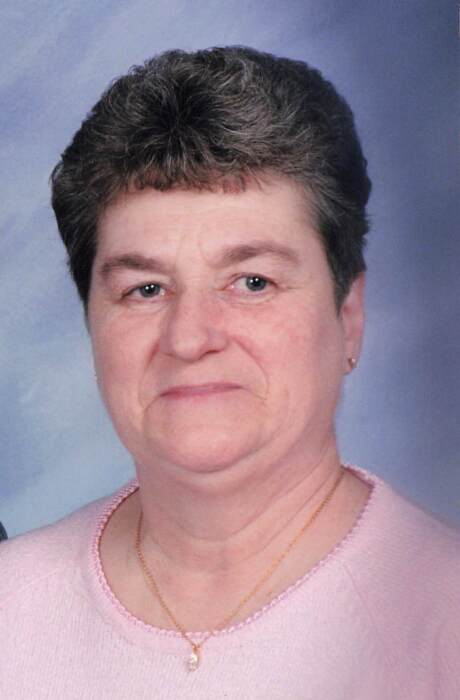 Doreen Sue Wilfong, 73, a resident of Harman, surrounded by her family, went to be with her Lord and Savior on December 29, 2021. Doreen was born March 27, 1948, in Harman, WV; a daughter of the late Berlin and Gail Cooper.

Doreen was a long time member of the Job Church of God, she loved spending time with her grandchildren, listening to gospel music, gardening, canning and making apple butter every year. She was an avid worker, she was employed at various places in the area.

On August 5, 1967 in Oakland, MD, she was united in marriage to Carl Wilfong, who survives, they had celebrated 54 years of marriage. Also surviving are one daughter Dorsleen Pingley and husband Brad of Elkins; one son Carl Wilfong and companion Chris Phares of Harman; three grandchildren, Sierra Whitehair and husband Aaron, Evan Wilfong and fiancé Jontasia Sitton, Devin VonBehren and husband Von; six great grandchildren, Karley, Adele, Taylor, Donnie and Colton; one brother, Wilmoth Cooper and wife Sandy, Harman; one sister, Pat Lane, Harman; one sister-in-law, Sherry Cooper, Hanover, and numerous nieces, nephews, great nieces and great nephews whom she loved as her own children.


In addition to her parents, she was preceded in death by one great-grandchild, Isebel Whitehair; one brother, Larry Cooper and one brother-in-law, John Lane.

Friends will be received Saturday, January 1, 2022, from 11 am to 12 pm at Job Church of God. A funeral service will be held at 12pm with Pastor Todd Rhodes officiating. Interment will follow in the Cooper Family Cemetery. The family requests that all those who are in attendance, wear a mask. The Hinkle-Fenner Funeral Home is honored to be serving the Wilfong Family.

In lieu of flowers, donations may be made to "Doreen's Monument" and mailed to Grant County Bank PO Box 129 Harman, WV 262670

To order memorial trees or send flowers to the family in memory of Doreen Wilfong, please visit our flower store.