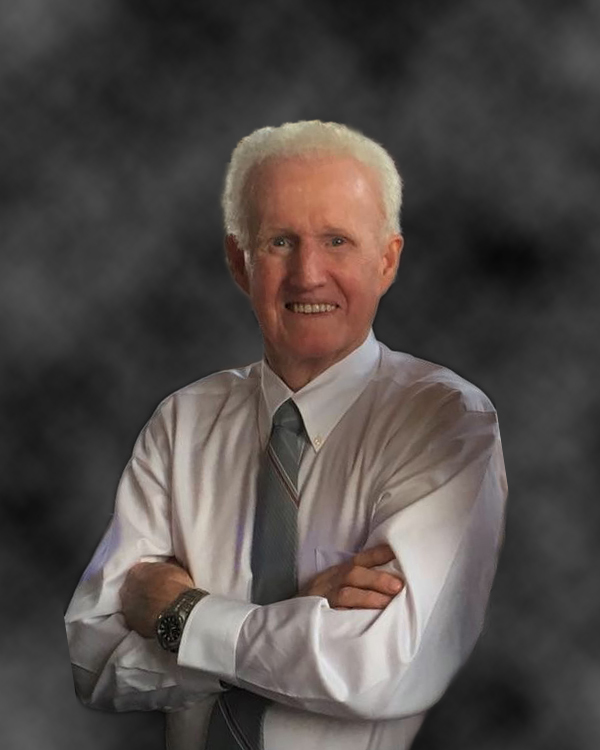 Donald "Red" Wilkinson, Sr., 80, of Oakland, MD, formerly of Westernport, MD, passed away at home September 4, 2019 after a long and valiant battle with cancer. Born on September 22, 1938 in Potomac Valley Hospital, Keyser, WV, Red was the son of the late William Wilkinson, Jr., and Lorena Mae (Humphrey) Wilkinson.

Red graduated with the Class of 1957 from Bruce High School where he lettered in three sports - baseball, basketball and soccer. Red was awarded the coveted Westvaco award, presented to the senior boy for athletic ability and scholastic standing. Red married his high school sweetheart, the former Phyllis Hopkins, and they were blessed with four amazing children. Red shared his athletic ability and his love of sports with his children and grandchildren. He spent many years coaching Little League baseball and basketball in the Tri-Towns area. He and Phyllis were youth counselors for several years while members of the Westernport Church of the Brethren, also serving on several commissions. Red was a former member of the Tri-Towns Lions Club. An avid golfer, Red was a member of the Oakland Golf Club. He enjoyed all sports, especially UMD football and basketball, the Pittsburgh Pirates and Pittsburgh Steelers. He was employed with Westvaco, retiring after 44 years as Operations Supervisor of 6&7 paper machines.

Red and Phyllis relocated to Deep Creek Lake several years before he retired, where they spent many happy years together with their family and friends. He was a devoted husband, father, grandfather and great-grandfather and treasured time attending activities from kindergarten to college sports. He and Phyllis enjoyed time in Myrtle Beach, Florida, Charleston SC, and Australia. He and Phyllis are members of the Oak Park Church of the Brethren, Oakland MD.

Red is survived by his devoted wife, Phyllis, along with their four children: Shelley McAuliffe and husband, Bill; Pam Brosnan and husband, Tony; Don Wilkinson Jr and wife, Marsha; and Dean Wilkinson and wife, Tina. He was the absolute best Poppop to eight grandchildren: Lauren Gonzalez and husband, David; Kelley Gable and husband, Mike; Claire Wilkinson and fiance, Brutus; Bryan Wilkinson, Taylor Brosnan, Caitlyn Brosnan, Abby Wilkinson and Grace Wilkinson. He was also blessed with three adorable great-grandchildren: Joseph and Brooklyn Gonzalez and Clyde Gable. Also, a sister-in-law and brother -in-law, Helen and Ralph Hofe and numerous nieces and nephews. In addition to his parents he was preceded in death by his beloved sisters, Joanne Robertson Cook and Linda Landis Becker, and was the last surviving member of his family.

Funeral services will be held on Saturday, September 7, 2019 at 11 AM at the Oak Park Church of the Brethren 110 Church Lane, Oakland with Pastor Carl Fike officiating. The family will receive friends after the service in the church fellowship hall.

In lieu of flowers, the family requests donations to the Oak Park Church of the Brethren 110 Church Lane, Oakland MD 21550 and the Hospice of Garrett County, Inc. PO Box 271, Oakland MD 21550.

The family would like to thank the following for the wonderful care Dad received from Dr. Blanche Mavromatis, Dr. Christina Sensabaugh, as well as the Western Maryland Health System and Garrett County Hospice nursing teams.

Our Dad/Poppop was our warrior, and demonstrated every day his values of love of and commitment to his family. He left a legacy of perserverance, faith, dignity, strength, and grace under adversity.

Arrangements have been entrusted to the C & S Fredlock Funeral Home, P.A., Oakland.

To order memorial trees or send flowers to the family in memory of Donald Wilkinson, please visit our flower store.