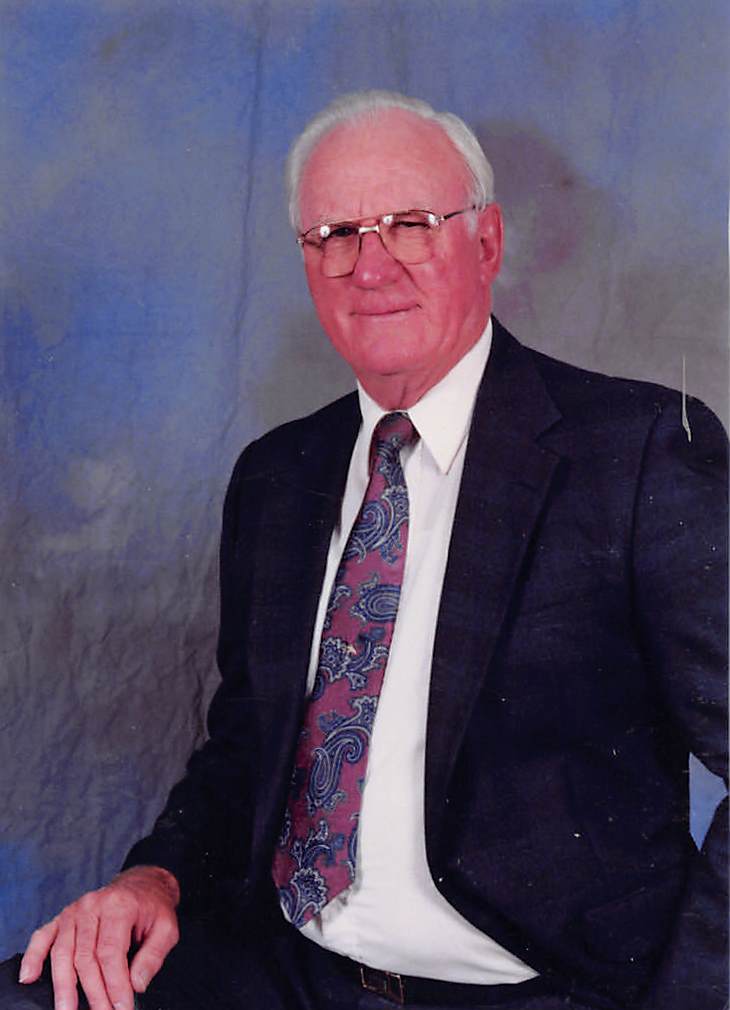 In addition to loving and caring for his family, Don enjoyed hunting, fishing and spending time at the family hunting camp.  Music was very important to the Marple family. Don was a gifted trombone player and loved playing with his wife, brothers and son. Don loved reading his Bible and sharing the gospel of Jesus Christ with others.  His life was a great example for his family and community.  Don was a devoted husband, father, grandfather, great grandfather and great-great grandfather.

In addition to his parents, Don was preceded in death by the love of his life, his wife, Margery J. Marple in March 2017; and a brother, Bersey "Bob" Marple.

Friends will be received at the Elk Garden Assembly of God on Friday, April 16, 2021 from 11:00 AM - 1:00 PM, at which time the funeral service will be officiated by Rev. Todd Marple, assisted by Rev. Joe Tichinel and Pastor Greg Moreland.  Interment will be held in I.O.O.F. Cemetery, Elk Garden, WV.  Pallbearers will be Jason McIntyre, Christopher Szabo, Jordan McIntyre, Donald R. Marple, Nathan Marple and Kenneth Wiltrout.

The Marple family would like to thank the ICU and Respiratory Therapy staffs at Potomac Valley Hospital and Ruby Memorial Hospital Medical ICU for the compassionate care shown to Don during his illness.

The C & S Fredlock Funeral Home, P.A., Oakland is honored to be serving the Marple family at this time.

To order memorial trees or send flowers to the family in memory of Donald Marple, please visit our flower store.