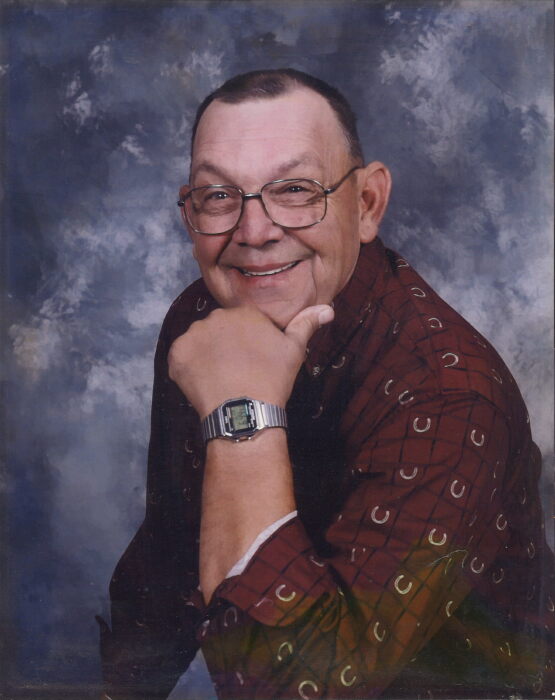 He worked several jobs over the years, his passion was being a heavy equipment operator for Cranesville Stone. He loved being outdoors, working around the house, camping, family cookouts, and spending time with his family. His pride and joy were his grandchildren, he loved watching them grow up and play sports. Donald loved to volunteer at Mt. Grove and Bayard Volunteer Fire Department fundraisers when he was able to. He was a lifelong member of Amboy United Methodist Church, Amboy WV and St. John's Lutheran Church, Red House, MD.

In addition to his parents, he was preceded in death by his wife of 53 years, Toni Lynn (Beckman) Knapp, one infant sister, Doris Corrine Knapp; one brother, John Markley Knapp; one infant grandson, Nicholas James Knapp.

Friends will be received, Monday, April 18, 2022, from 5 to 8 pm at Hinkle-Fenner Funeral Home. A funeral service will be held, 11:00 am, Tuesday, April 19, 2022, at the funeral home with Pastor Jim Jeffries officiating. Interment will follow at the Garrett County Memorial Gardens. The Hinkle-Fenner Funeral Home is honored to be serving the Knapp family at this time.

To order memorial trees or send flowers to the family in memory of Donald Knapp, Sr., please visit our flower store.