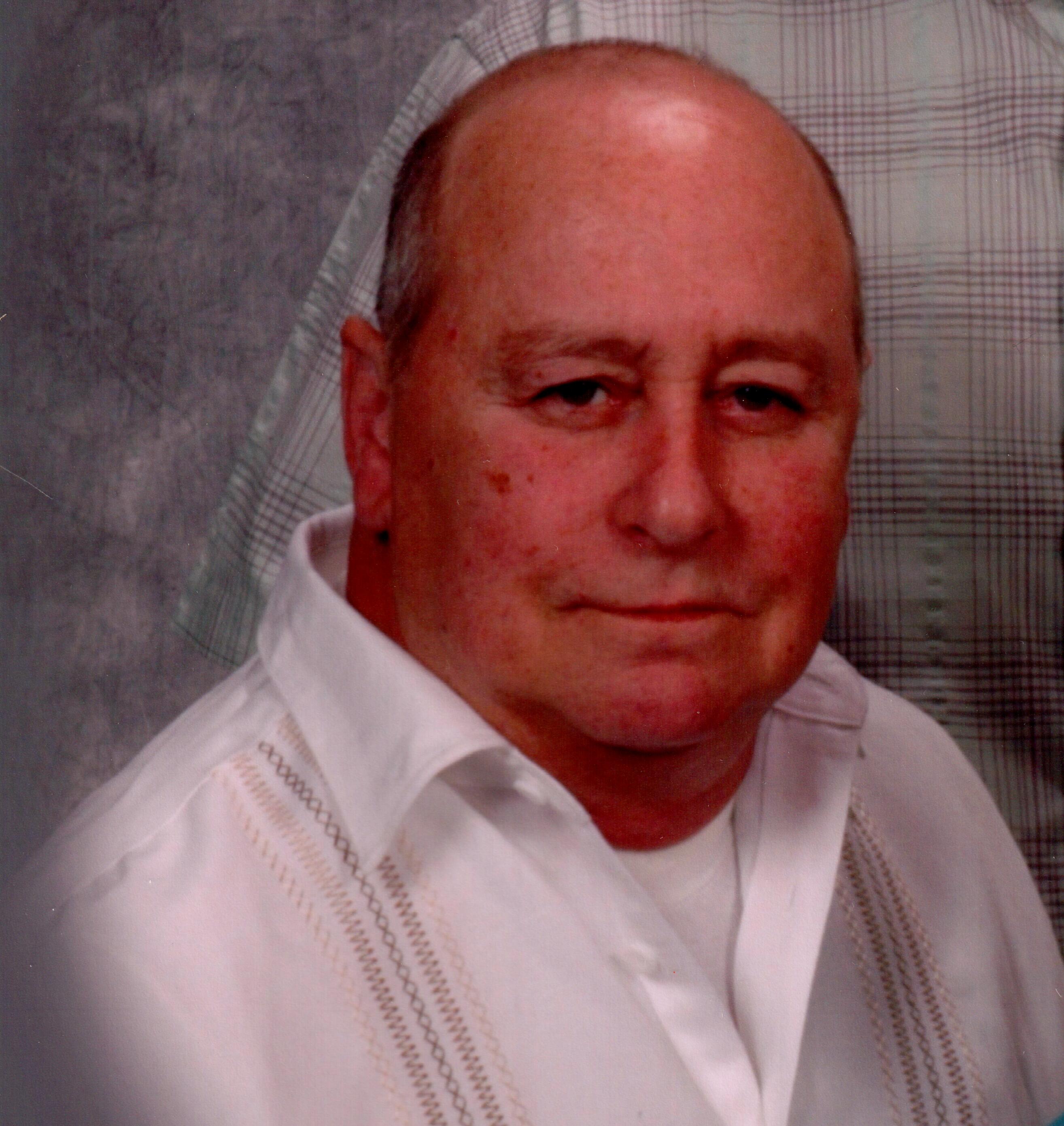 David William Paugh, Jr., 70, of Oakland died on Saturday, January 2, 2021, at his home with his boys by his side.  Born on July 23, 1950, in Kitzmiller, he ws the son of the late David William, Sr. and Betty (Evans) Paugh.
He was a graduate of Southern High School and a veteran of the United States Army having served during the Vietnam War. David was a coal miner, having worked for Mettiki, Steyer and Double H Mining. He was a member of the Deer Park Sportsmen's Club and the Deer Park VFW Post 10077. In addition to spending time with his family, he enjoyed hunting, fishing, and loved watching football.
He is survived by his sons, D. Jason Paugh and wife Jessica, and Michael Paugh, both of Oakland; two grandchildren, Karrington Paugh and Evan Paugh, both of Oakland; and two sisters, Vicky Rice of Fayetteville, NC and Barb Perando and husband Ron of Oakland.
In addition to his parents, he was preceded in death by his wife, Cheryl Yvonne (Peterson) Paugh, in 2019; a son, Matthew Paugh; and a sister, Judy Paugh.
Friends will be received at the C & S Fredlock Funeral Home P.A., 21 N 2nd St., Oakland on Tuesday, January 5, 2021, from 4 to 6 PM after which time a funeral service will be held with Pastor Chaz W. Stoner officiating. Military honors will be accorded by the combined honor guard of the American Legion Post #71 and the Deer Park VFW Post #10077. Face masks and social distancing are required and we ask that if you or a family member are feeling ill, you stay home and visit with the family at a later time.
In lieu of flowers, memorials may be made to Hospice of Garrett County, PO Box 271, Oakland, MD 21550.

To order memorial trees or send flowers to the family in memory of David Paugh, please visit our flower store.