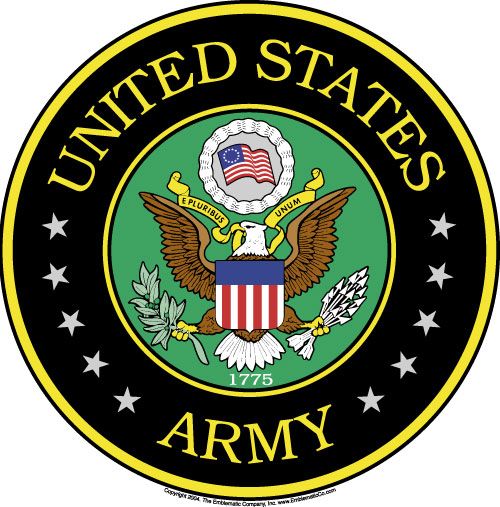 
David Hugh Athey, Jr., 58, of Oakland, passed away on Thursday, October 3, 2019, at Ruby Memorial Hospital in Morgantown, WV. Born on July 20, 1961, in Arlington, VA, he was the son of Oma Kathaleen (Strawser) Athey of Oakland and the late David Hugh Athey, Sr. He was a proud veteran of the United States Army. David is survived by his partner of many years, Debbie Abernathy; an uncle, Rick Strawser (Gwen); and an extended family including nephews, nieces and cousins. In addition to his father, he was preceded in death by a brother, Douglas L. Athey and a sister, Susan A. Athey.
A graveside service will be held on Monday, October 14, 2019, at 1 PM in the Deer Park Cemetery. Military honors accorded by the combined honor guard of Proctor-Kildow American Legion Post #71 and VFW Post #10077. The C & S Fredlock Funeral Home, P.A., Oakland has been entrusted with arrangements.

To order memorial trees or send flowers to the family in memory of David Athey, please visit our flower store.