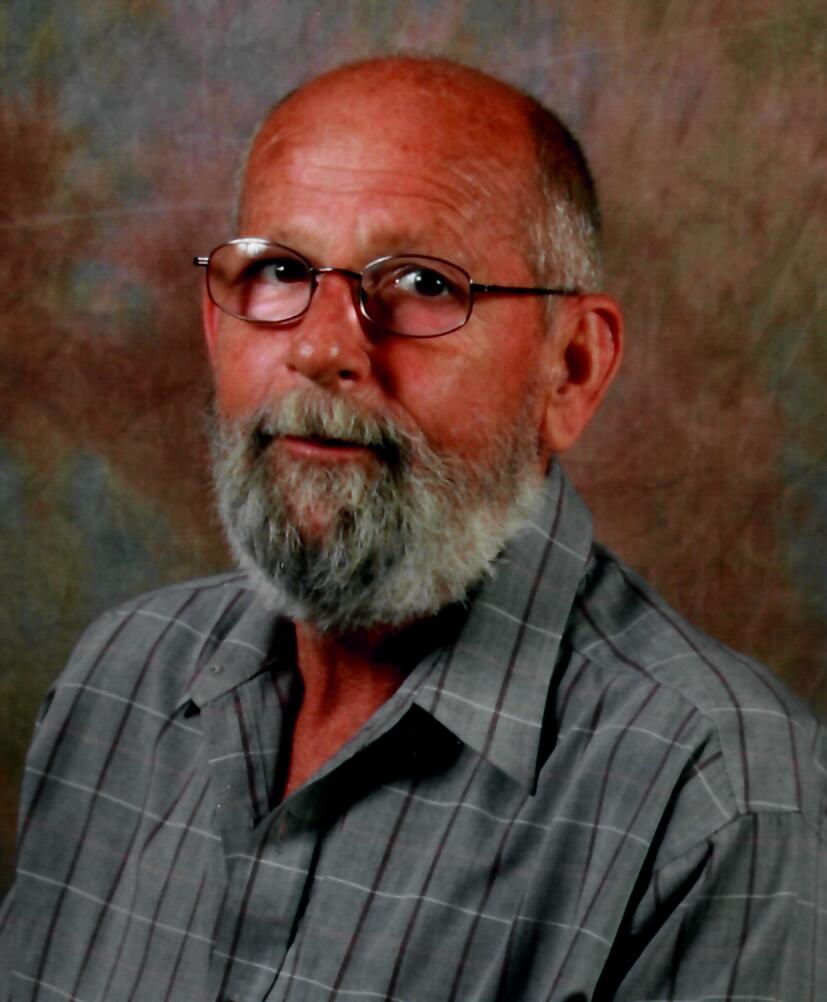 Born on August 17, 1952, in Oakland, he was the son of the late Wilmer E. Friend and Ellen A. (Johnston) Friend-Shillingburg. He was also preceded in death by one daughter, Deidre Ann Friend-Deberry.

Darwin worked in construction with his father and brother before becoming a coal miner. He retired from Mettiki Coal after 30 years.

A private family ceremony will be held on Wednesday, April 15, 2020, with Pastor Barbara Rexroad officiating.

The C & S Fredlock Funeral Home, P.A., Oakland is honored to be assisting the Friend family at this time.

To order memorial trees or send flowers to the family in memory of Darwin Friend, please visit our flower store.