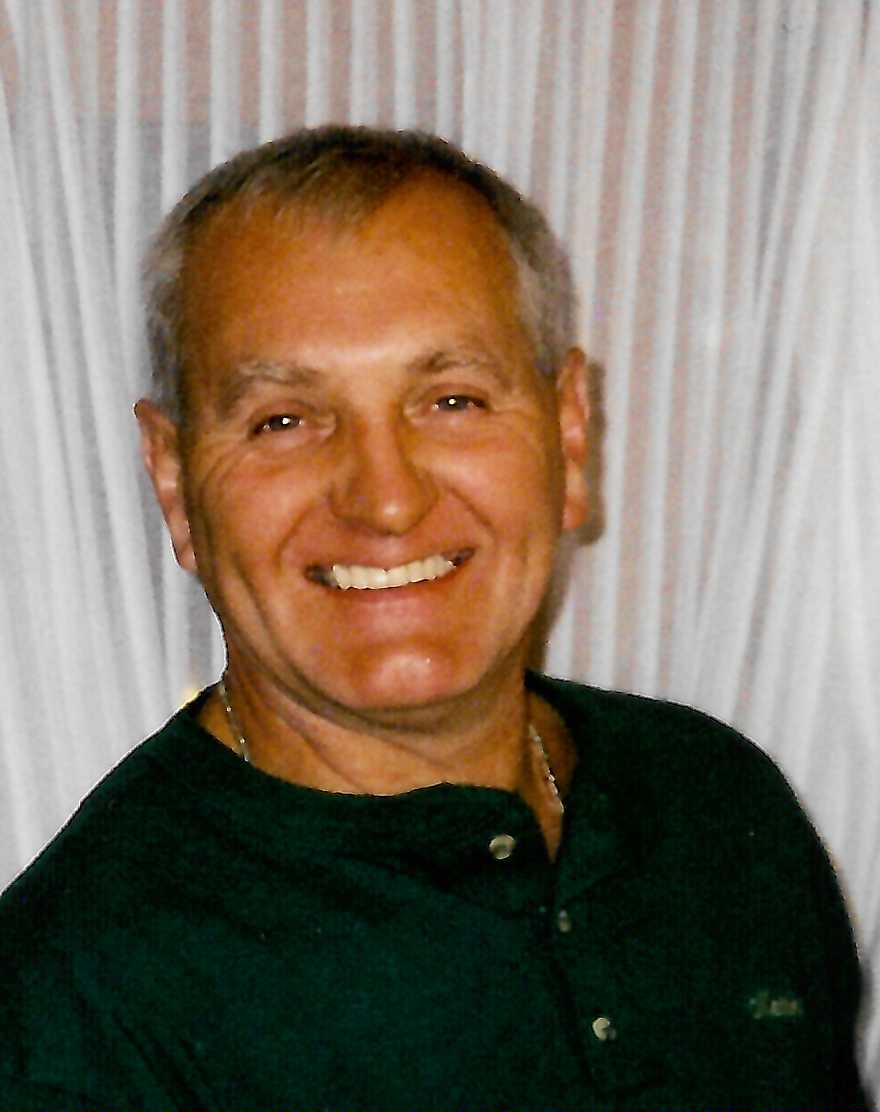 Darvin Paul Friend, 81, of Oakland died on Saturday, April 3, 2021, at WVU Ruby Memorial Hospital.
Born on February 28, 1940, in Oakland, he was the son of the late Arnold and Alta "Jenny" Reckart Friend.
Darvin started working at an early age, while in high school, for Winters Dairy delivering bottled milk before school and helped his mother through the tough years of raising his younger brothers and caring for their home after the passing of his father.
He worked first for Dominion Resources and then for Mettiki Coal, from which he retired in 2001. He was a life-member of the Elks Lodge #2481 in Oakland and a life-member of the Deer Park Sportsman Club. After retirement, he acquired an old tractor and tried his hand at small farming, mostly raising a few cattle, making hay, and sweet corn to name a few. He eventually graduated to a new tractor, the love of his life, with its horn as director of instruction to helpers. Having his family close by and his farm toys made for twenty years of a happy and productive retirement. He also enjoyed hunting, especially spring turkey hunting with brothers, sons and grandchildren, fishing, and growing Christmas trees. Many admired his garden each year. He was also a historian with a great, keen mind. Darvin also kept close tabs on his family and enjoyed helping them in any way while instilling in them the values of family, hard work, honesty, dedication and follow-through. He was a jack of all trades who enjoyed sharing his talents with many.
He is survived by his wife of 55 3/4 years, Eleanor (Sharpless) Friend; two sons, Mark P. Friend and wife Terri and Brian M. Friend and wife Melody, both of Oakland; five grandchildren, Julia (Friend) Alt, Chancellor "Chance" Friend, Broderick "Brody" Friend, Christian Friend, and Micah Friend, all of Oakland; sister, Annis R. Colaw of Oakland; brother, Richard "Dick" Friend and wife Betty of Oakland; sisters in law, Frances Sharpless of Oakland and Betty J. Bullis and husband Delmar of Florida; nephew, Jeffrey Colaw and wife Jennifer of Annapolis; and many other nieces and nephews.
In addition to his parents. he was preceded in death by two brothers, Willard Friend and Michael Friend, and a brother in law, Fred Colaw.
Friends will be received at the C & S Fredlock Funeral Home, P.A., 21 N 2nd St, Oakland on Wednesday, April 7, 2021, from 5 to 8 PM and on Thursday, April 8, 2021, from 10 to 11 AM after which time a funeral service will be held with Pastor Carl Fike officiating. Face masks are required.
Interment will be in the Deer Park Cemetery.

To order memorial trees or send flowers to the family in memory of Darvin Friend, please visit our flower store.