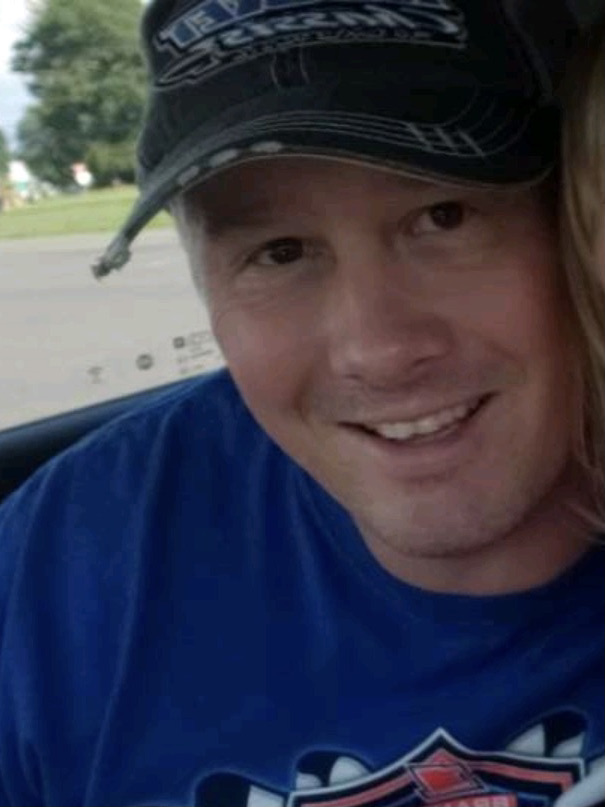 Danny was a quiet, reserved person who loved deeply as was seen in his love for his daughter. He enjoyed derbying with his buddies, Clinger, Justin, Tiffany and Evans. Danny was a loving, caring person who loved helping people as was evident in his dedication to the Deer Park Fire Department where he served as captain for several years. He was dedicated to the family farm as he helped his uncle Bob and aunt Brenda make hay. He also enjoyed hunting, dirt track racing and NASCAR.

The C & S Fredlock Funeral Home, P.A., Oakland is honored to be serving the O'Brien family at this time.

To order memorial trees or send flowers to the family in memory of Daniel O'Brien, please visit our flower store.